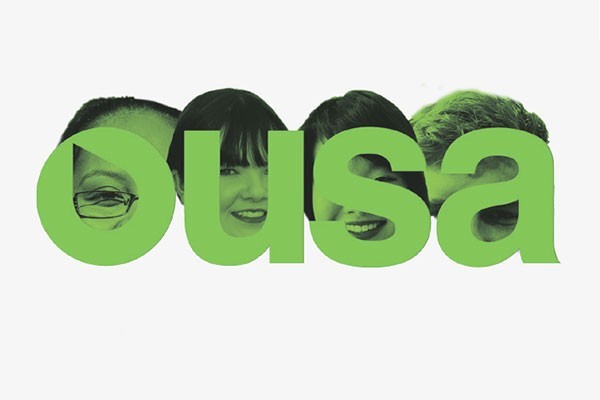 Pro-Vice Chancellor for the Division of Humanities, Tony Ballantyne, attended this week’s executive meeting in order to provide answers to the student representatives in relation to the ‘Management of Change’ process taking place in the division, in which redundancies are certain to occur.

Of these redundancies, he noted that “there is no other way” of balancing the division’s expenditure and income. The costs, he said, were fixed and “increasing by millions of dollars a year.” He assured students that he has “to live with what we’re doing” and hoped students would understand that they are responding to huge pressure and have no other options.

A working party will be established with the goal of reforming the Bachelor of Arts as a degree, which is increasingly being devalued as a qualification. It may struggle to retain its value among employers and future students alike as it is now with these redundancies, despite its already devalued status. Additionally, plans have been made to create a stronger path to postgraduate study through attempting to develop a division-wide coursework masters programme. This is a direct attempt at quelling the 60 percent decline in honours students since 2011, a trend that is increasingly reducing PHD student numbers alike.

Following Ballantyne’s statements and a brief question and answer session, the executive moved onto issues on the agenda. Admin VP, Jarred Griffiths, noted the “extraordinarily successful” project of increasing student enrollments for the upcoming local body elections, with 750 student enrollments in that week alone.

Griffiths did however, complain of a “communication lapse once again”, before noting that those who are “not readily available to assist [other executive members’ projects] are the first to question it.” He also mentioned President Laura Harris had not been to any halls of residence in the last three weeks, before Harris noted she had been in China during that entire period. Griffiths then said, “it’s not that things aren’t happening but that it’s the same conversation every week”, a reference to the lapses of communication plaguing the 2016 Executive from the beginning of the year. Harris brought that segment of the meeting to an end by assuring the group that “if it is simply a communicative issue it will be easy to address.”