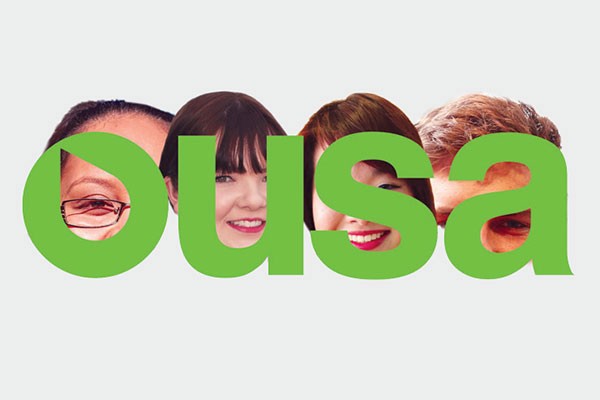 The Executive met on Friday July 15, in the first meeting since OUSA President Laura Harris left for a leadership course in Beijing. OUSA Administrative-Vice President, Jarred Griffiths, chaired the meeting in her absence.

A Returning Officer's’ Report was presented at a previous meeting, but was deferred until this meeting in order for clarification of the threshold for referendum results. The constitutional changes failed as there wasn’t a two-thirds majority in the referendum results. Predictably, a large number of ‘abstain’ votes were cast; OUSA sought legal advice on whether these counted as a positive or negative vote in relation to the constitutional changes, and that advice determined they must be negative votes.

Grants were approved to four clubs, societies, and Fellowships, to the amount of $2700. Additionally, nine individuals had grants approved totalling $3080.

Administrative-Vice President  Jarred Griffiths’ chilli con-carne (above right) provides an assurance in Laura Harris’ absence to the student body of his ability to multi-task.