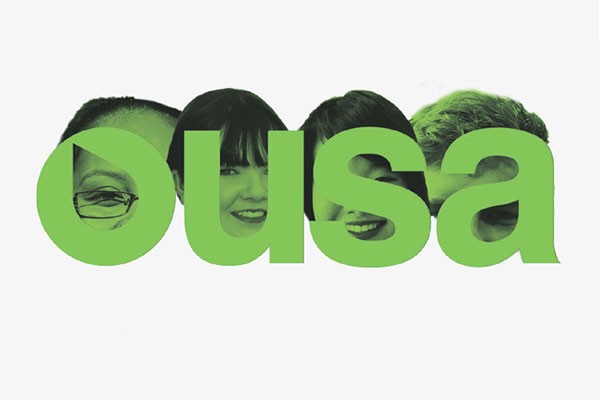 Following the results of the 2016 OUSA Referendum, there will no longer be regulations against offensive costumes at the annual Hyde Street party. The controversial measure, which was introduced this year, was defeated by a 28 percent margin, with a total of 3205 votes cast.

In a more unusual decision, OUSA has formally endorsed Helen Clark’s candidacy for Secretary-General of the United Nations after the proposal received 81 percent support in the 2016 OUSA Referendum. The question was submitted by an independent student, not a member of the Exec. As OUSA is not a member state of the UN and thus has no say in the matter, it is unclear exactly how their support will influence the race. Helen Clark has already received the endorsement of both the New Zealand and Australian government, and as OUSA lacks the resources to lobby the UN Security Council, the exec was largely stumped as to how to fulfil the voters decree. Financial Officer Jesse Hall suggested a campus-wide “Helen Clark Day”, though it was not treated with a great deal of seriousness by the rest of the committee.

Other motions passing with strong support were proposals for OUSA to lobby the DCC to replace blue recycling bins with larger yellow top bins in an effort to reduce the glass problem, as well as urging the university to divest from fossil fuels and make its facilities available during weekend hours.

54 percent of voters endorsed the proposal for OUSA to install a spa pool or communal bathing house, however it is unclear whether it will be seen through. Financial matters are non-binding in the referendum, and the executive is now exploring whether there is room in the budget, although Administrative Vice-President Jarred Griffiths says it is ‘not looking likely’, pointing out that spa facilities are already available within five minutes of campus.