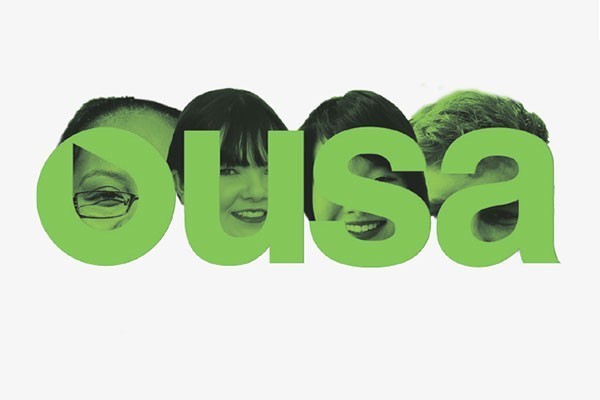 The Executive met Monday in a highly disorganised and easily distracted fashion to consider a proposal by local artist Guy Howard-Smith to paint a large anti-pollution mural on the side of the Birdwatchers flat, 74 Albany Street. Howard-Smith has had a hand in producing a number of large-scale murals around Dunedin, almost all of which are now Pokestops – a fact unbeknown to the artist himself, but which Laura Harris was eager to point out.

Guy requested a funding grant of $2000, which the exec did not seem super enthusiastic about, especially considering there was some confusion as to whether the 2016 exec could make financial decisions for a project which would not begin until next year. OUSA was willing to provide a letter of support for the project to the DCC, which should offer some hope to aspiring Pokemon trainers out there.

After the first item of business though, the meeting quickly got off track. Laura presented her summary of activities for the past two months (a rather impressive list), which included a trip to the Invercargill with International Officer Rachel Goh, who described the trip as “Good, despite Laura’s shit driving”. Laura defending her driving ability and blamed the frosty roads, which in turn led to Colleges Officer Bayden Harris claiming he had a snapchat video of Laura almost running over a child. Laura’s defence was that “it wasn’t a child”, but failed to elaborate further, from which I can only assume that the almost-victim was a paraplegic puppy in a wheelchair.

The exec touched on a couple more salient points, including the establishment of a working group for more free flu jabs for students and the appointment of a returning officer for the upcoming OUSA election. But a series of dog filter selfies by a giggling Bayden Harris and OUSA CEO Debbie Downs continually dragged the meeting off track, with Laura eventually bringing out her year three teacher voice and asking “do I need to separate you?” with a complaint that that the meeting had “devolved into chaos.” On that note, everyone pretty much gave up and went home early.