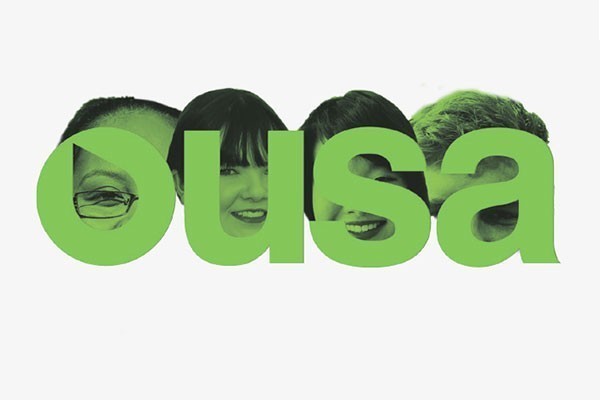 The final reportable OUSA Executive meeting began characteristically slowly, but became easily the most interesting meeting of the year as the largely dysfunctional group came to a head over their third quarter reports, which they present at the culmination of each quarter to determine whether honoraria payments are made to them for their work or not.

The topic has been touched on briefly throughout the year, most notably during the 21st April meeting in which the eight attending members voted 4-2 against retrospectively paying Administrative Vice President Jarred Griffiths and Finance Officer Jesse Hall for their absence from Dunedin during January this year (Griffiths and Hall abstained from voting).

With OUSA President Laura Harris being away in Beijing, China on a leadership course for three weeks this quarter, the issue was expected to be addressed. When it first arose, Jarred Griffiths wasted no time in labelling any vote to pay Harris following the aforementioned vote against Hall and himself as being “the height of hypocrisy” and something he considered to be “really offensive.”

Some members visibly shook while presenting their opinions to the group, as sighs and mumblings of “oh my god” increased in both frequency and sound level throughout the lengthy discussions, an occurrence that is symptomatic of the topic’s divisiveness and the underlying troubling morale of the wider executive body.

Welfare Officer Bryn Jenkins differentiated the two positions stating that Griffiths and Hall had not received any training in January and were rightly not paid as a result, whilst Laura Harris had been trained, had several months of experience in the job and should get paid for continuing her presidential duties while away in Beijing.

Griffiths, and others numbering more than what was seen at the 21st April meeting, criticised that conclusion, with Jesse Hall commenting on how the “executive suffered” during Harris’ absence; others nodding in agreement as she scrambled to defend her increasingly isolated position.

Comments about how Griffiths had worked “at least 20 hours a week during November and December 2015” were followed by others criticising the time it has taken for the 2016 executive to determine the criteria for who gets their honoraria payments and who doesn’t. On several occasions, members highlighted a worrying lack of discussion, a recurring topic for an executive plagued with problematic communication, or lack thereof.

Ultimately, a motion proposed by Griffiths, and seconded by William Guy, was voted for by all members apart from Bryn Jenkins, who wanted his name publically noted.