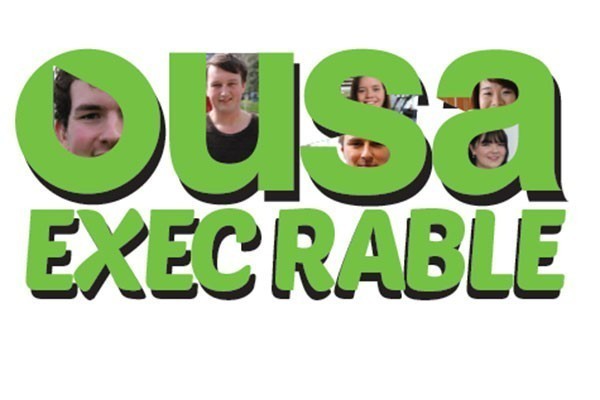 The decision to give notice to withdraw from the organisation comes as a result of an AUSA review of NZUSA, which the AUSA Executive began in January 2016.

Despite this move, AUSA President Will Matthews said AUSA was keen to work with NZUSA to resolve its concerns and has not ruled out reversing their decision if NZUSA improves their service to students.

Matthews noted that AUSA has been very clear it is “is supportive of the concept of a national student voice, and wants NZUSA to provide that voice. We want to be a part of NZUSA, but at the moment we don’t feel the service is worth the substantial levy that we pay.”

OUSA Administrative Vice-President Jarred Griffiths told Critic his personal opinion is that “I can understand the rationale of giving notice as leverage but if everyone starts doing it it begins to lose its effectiveness.”

“We can’t just work through and raise issues simply by issuing notices; it’s crazy. It puts NZUSA in a very precarious situation as they can’t then rely on their members staying together and may lead to situations where more student associations start to leave.”

He concluded by saying: “student associations are stronger when they stand together.”

AUSA is not allowed to immediately withdraw from NZUSA, as NZUSA’s constitutional requirements means that the withdrawal of a member association takes a year from the date notice is given; therefore AUSA’s resignation is due to take effect on the 8th May 2017.

OUSA President Laura Harris says the “performance of NZUSA, as well as its relevance to our students will be monitored closely for the remainder of the year, and evaluated at the end of our term on the executive.”

Much like an ultimatum, Matthews says, “We are committed to reviewing our decision at the end of this year, and if the Executive sees some clear progress in the issues then we will reverse our withdrawal.

He went on to say: “This isn’t the end of the AUSA-NZUSA relationship, rather the beginning of a conversation about the future of it.”