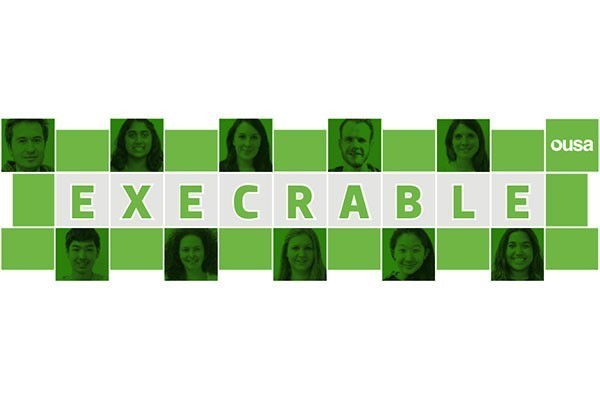 The executive began by bashing the comments the New Zealand Union of Students’ Associations (NZUSA) President Rory McCourt made regarding the recently aired Sunday episode. McCourt reportedly told the Otago Daily Times on 16 May: “Sometimes students come to Dunedin for that ‘student experience’, and sometimes the university and [the association] promote that culture.” According to the ODT, he also said: “It creates a culture where people want to break loose.”

OUSA President Paul Hunt said he was concerned McCourt’s comments “validate a false narrative” about student drinking behaviour. “In any segment of the population, there are always a minority who on occasions commit inappropriate behaviour,” said Hunt. A motion was moved for OUSA to disassociate itself from the comments made by McCourt in the ODT article. McCourt has since claimed that his comments were misrepresented by the ODT and that he believes it is an “easy and unfair stereotype to label students as drunks”.

The executive moved on to discuss paying NZUSA the second instalment of the $22,500 in membership fees it owes. No motion was passed on this issue; however, Hunt said OUSA would wait to act on legal advice when it receives it.

Hunt said he had been in “heated exchanges” with the Sunday programme after their comments to Critic about his segment not being aired. TVNZ said it was “not about the content [but] about the delivery”.

OUSA moved a motion to release its incorporated financial statements for the year ending 31 December 2014. The statements are now received and can be presented to the student body.

Finance Officer Nina Harrap discussed reimbursements to staff who have spent personal money on goods or services while in the course of their employment. A number of executive member believed policy changes are not the best method of curtailing errant reimbursements, as “policy can be just as vague and confusing”. The executive agreed that the best method to approach this issue seemed to be a change of cultural and social attitudes. Hunt said the executive needs to “hammer home the message that every dollar is a student dollar”.