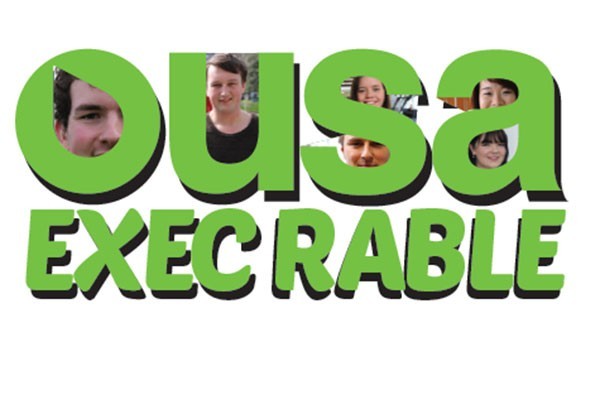 Last Monday the student executive met with members of the OUSA events team to debrief last years Craft Beer Festival and the worthiness of the festival moving forward.

The meeting began with President Laura Harris posing questions as to what the value was for OUSA running the festival, how many students would attend, and general reassurances that it was money well invested.

OUSA events manager Dan Hendra stated that it was a great opportunity for OUSA in terms of community outreach, adding that they had both a good amount of students and non-students attending.

The executive then asked about the timing of the event which usually culminated around the end of the exam period, meaning that a lot of students were not able to attend as they had left the student area for the summer, and whether or not there was room to move around the dates of the event.

Hendra responded by saying that although they had looked into this extensively there wasn’t room to move the dates. He claimed that this was due to external factors, mostly around the availability of Forsyth Barr Stadium, explaining that they weren’t able to use the turf until the final game of the season had been played.