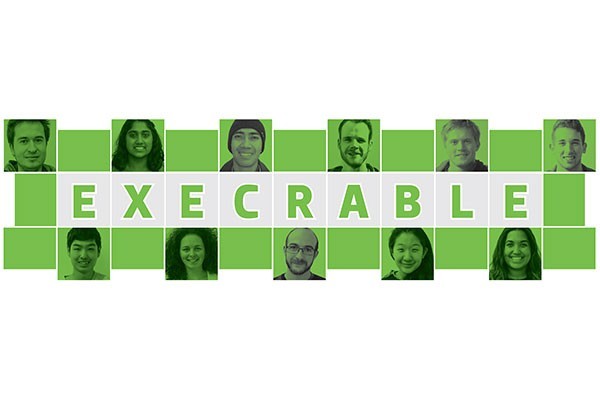 With OUSA elections just around the corner, the executive had two major issues to discuss. First was the appointment of an independent arbitrator. The executive unanimously agreed that Professor Paul Roth, from the Faculty of Law, would take on this role. The role is in case the Returning Officer makes any disputed decisions, such as disqualifying candidates, which might require an appeals process.

The second major issue was the vice-presidency. The discussion was split into talk of the upcoming referendum and, once again, what exactly the vice-president restructuring should be. According to President Paul Hunt, “everyone seems to agree there is a need for change”.

The executive agreed that if Postgraduate Officer Chris Martin’s proposal for two VPs were to be introduced, adding a new 10-hour position to the existing executive would be useful. The executive debated whether the new role should be a general representative, or a clubs and societies officer.

Those arguing for a general representative suggested that it could be useful when someone in an existing role was particularly strained. This follows the recent passing of quarterly reports, when some of the executive admitted to not working their required hours as they did not have enough work to do.

Finance Officer Nina Harrap suggested that a general representative could “run for a particular project”. Campaigns Officer Nick Findlay also supported a general representative “but with safeguards”.  Colleges Officer TaoTao Li, however, argued that “adding another general executive is not really solving the issue”. She, along with others, supported adding a Clubs and Societies Officer to help take the pressure off the current Recreation Officer.

In regards to which vice-president system the executive wanted, opinions were split between having two 20-hour vice-presidents or adding one full-time vice-president. Both options, as well as a “status quo” option, will be put to referendum. A public forum, or debate, will be held at a later date to discuss the options with students.

The last issue discussed was the slowness of the university exam timetable’s release. Findlay said that the university was “leaving it a bit late”, especially as students needed to book travel home. A motion was passed that OUSA supports a position to have the university set the exam dates within a week of the last day of paper deletion.

Congratulations were offered to Hunt for his graduation the previous Saturday.