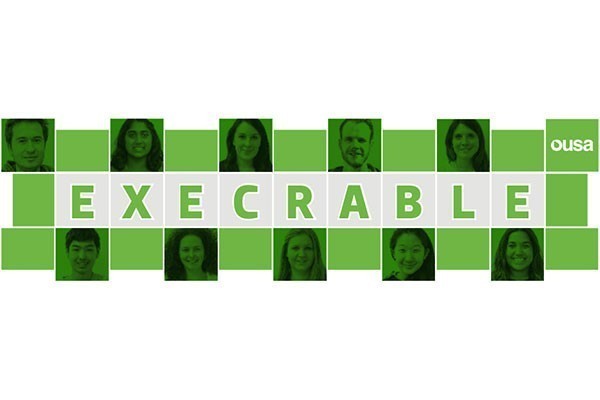 Affiliations for the Seafarers 7s Rugby Club, the Rotaract Club of Dunedin, and the OUSA Futsal Club were all passed. Seats were also appointed for the Blues and Golds panels.

The executive spent the next ten minutes discussing when they will get together for a BYO. This week was apparently “too hairy” due to their other commitments. Thankfully, the group decided next Friday will be more appropriate.

Admin Vice President Isaac Yu said the door knocking as part of their campaign for more seats on the university council went “quite nicely”. Yu said most flats they went to had one or more people willing to sign their petition. However, “it is pretty time consuming” so Postgraduate Officer Chris Jackson said they will require a great deal of “power on the ground”.

Yu said for “Scarfie streets” like Castle and Dundas, the executive should “hit them around 5ish, no later than that, because they tend to get on the piss pretty quickly”. At the time of print, the team had gathered just over 100 signatures and they have the help of 1000 Red Bulls to encourage sign-ups.

The executive then discussed the naming of the OUSA Recreation Centre, and whether its name should be reverted backed to Clubs and Societies, as it was pre-renovations. Recreation Officer Jonny Martin said “a lot of people still call [the building] Clubs and Socs, and some people get it confused with Unipol”. Finance Officer Nina Harrap argued, however, that “people generally know what you mean when you say both”.

Martin said the name was originally changed so that it “encompassed all forms of recreation”. However, others argued that some people have “very strong views” that it should be called Clubs and Societies.

The executive eventually agreed that changing the name is a good idea.

Harrap had organised a second bottle-buy-back day for Friday 17 July. This will run from 10am until 3pm in the Union courtyard. OUSA will give 10 cents per unbroken glass alcohol bottle; other bottles will be taken, but money will not be given “because it’s a bit of a hassle”. Another bottle-buy-back will be held in future, but only five cents will be given per bottle.