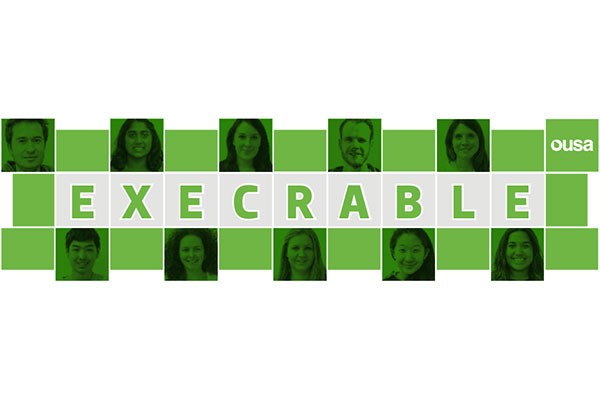 It was announced that Campaign Officer Alice Sowry’s resignation will be effective this Friday. The executive will hold a by-election for this position, as well for education officer after the resignation of Greer Mahoney. The executive discussed the idea of a longer voting period due to the poor voter turnout in the recent by-election. A total of 21 people voted for the postgraduate officer and 10 voted for an international officer.

“Is the problem of a low turnout because of time? It’s generally because there’s no candidates,” said President Paul Hunt. There was only one applicant per position in the last by-election. Hunt added that there had been “keen interest” in the coming by-election, so voter turnout may differ.

The executive decided that nominations for the positions will open at 9am on 21 April and close at 4pm on 29 April. Voting will run from 9am on 4 May to 4pm on 7 May. Voting will be available through electronic means only. Professor Paul Roth will be the independent arbitrator for the by-election.

The Chief Executive Officer Debbie Downs explained the main cost centres of OUSA. This was so that the executive would have a better understanding of the macro-finances of OUSA.

The executive discussed the Wellington Medical Students’ Association’s $10,000 memorandum of understanding. Hunt visited the satellite campus recently and said the radiology and physiology students needed to be incorporated as “their needs are unsurprisingly different to med students.”

“Is there any way we can ensure OUSA money is not spent on alcohol?” asked Recreation Officer Johnny Martin. The executive then went into committee of the whole to discuss the issue.

An OUSA history book marking the 125th anniversary of the association was discussed by the executive. The book will be written by Philippa Keaney of the OUSA Student Support Centre. The manuscript is expected by 1 December 2015 and up to $2500 will be allowed for expenses to conduct the interviews nationally.

Hunt noted that he was happy with the campaigns currently in progress. Admin VP Isaac Yu said the bottle-buy-back scheme is “ticking along nicely”. The executive currently has a $200 budget approved by the university, but Finance Officer Nina Harrap plans to seek another $200. There is a limit of $25 per person in return for bottles, so up to 250 bottles each.

OUSA will be holding an ANZAC ceremony on ANZAC day. There will also be a Volunteer Fair on 22 April 2015.

Nominations for the positions will open at:
9AM on 21 April and close at 4PM on 29 April