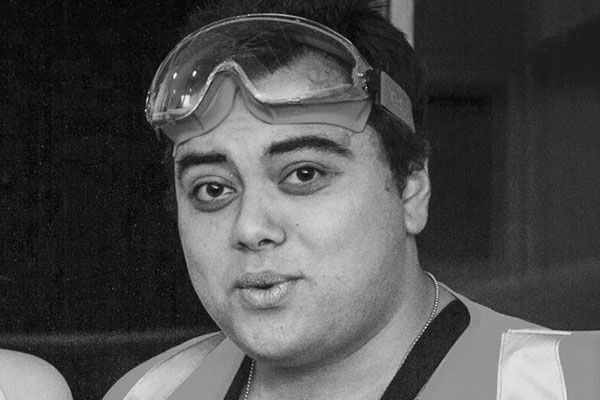 This week’s OUSA Executive meeting had a climatic end, with Education Officer Jordan Taylor announcing his resignation from the Executive. Critic’s last Execrable highlighted Jordan’s “sheer incompetence shown in his organising of Sex Week,” and that he was “already following a very similar pattern to his efforts last year.”

Jordan’s resignation is effective from 28 March. A motion that the Executive give Jordan a group hug was put forward by Nick, and seconded by Ryan, and a cutesy cuddle puddle quickly took place after it was highlighted “we’d be in breach of the constitution if we don’t do it now.” Nali quickly made clear to Critic that “free hugs are the only promise I will ever make.” When Critic contacted Ruby after the meeting, she expressed a sympathetic goodbye to Jordan, saying, “It’s a real shame to see Jordan leave. He’s been so valuable and done some really great work for the Exec, and we wish him all the best for the future.”

In more typically dry Executive activity, Ryan was responsible for chairing the meeting in Ruby’s absence. All received the Budget Seminar notes and the Executive agreed to approve the Provision of Service Agreement between OPSA and OUSA, which permits OPSA students to use Clubs, Sports and Societies facilities of OUSA for an annual student services fee of $10,000. The agreement doesn’t overtly stretch OUSA in any way, with only around 2.5 per cent of the Recreation Centre’s use attributed to OPSA users, but is basically a way of helping OPSA out with their reduced funding.

Results for the 2014 Capping Charity were announced, with Rape Crisis being the chosen charity after an underwhelming 58 people took part in the poll. A $350 New Zealand Red Cross donation request was met with feelings of coercion and extortion, and was said to “not be something we’ve done in the past.” Despite the noble cause, Nick summed up the sentiment as “we could pay $350 or let people die.” Deciding that the charity had no student relevance, the donation was not moved, especially after the only relevant student “charity” anyone could think of was NZUSA.

Similarly, a proposal by a Marketing Management group asking OUSA to provide sponsorship for a group assignment to gain awareness for Canteen Dunedin was again met with reservations. Ryan pointed out that “as it’s for a paper with many groups, it sets an unwanted precedent,” while Nick made the good point that “20,000 students should not pay for you getting an A.”

The rest of the meeting concerned the Executive expressing their general approval for creating an MOU between Rate My Flat and OUSA in order to provide the necessary $5,000 to launch the site that will rate Dunedin flats on their level of insulation, dealings with landlords and general worthiness to rent.
This article first appeared in Issue 5, 2014.
Posted 5:30pm Sunday 23rd March 2014 by Claudia Herron.