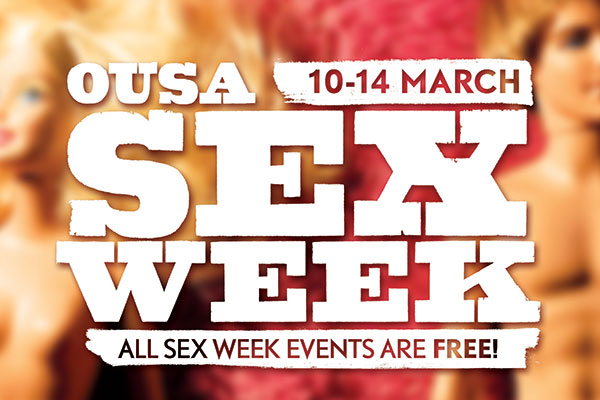 On Monday 3 March the second OUSA Executive Meeting of the year was held. Reflection over the past two weeks revealed that the O’Week Six60 gig went “very well,” and it was expected that Tinie Tempah would draw a crowd of approximately 5500 to 6000 students, with “potentially lots of late sales.”

The Executive kicked off by agreeing to additions to the 2014 budget, the biggest of which was an increase of $19,571 to Critic expenditure due to unavoidable increases in printing costs. $15,000 was also to be spent on a “2014 political but non-partisan Election Campaign to support student issues of fees, loan and allowances,” as well as $10,000 to be spent on increasing faculty club support, with President Ruby Sycamore-Smith wanting to work out how to make clubs “easier and more interactive for students.” When asked by Recreation Officer Henri Faulkner where the $10,000 figure came from, the response was that “we picked a number that would allow something to happen.” Under s23.7 of the OUSA Constitution, the OUSA executive are allowed to alter the budget set by the Student Body in the preceding year, so long as the sum of the changes does not exceed five per cent of the total budgeted expenditure already set. This year, that maximum increase equates to $159,779, with the total change agreed upon by the Executive this time round coming in at $107,785.

The Executive decided to renew OUSA’s membership with the Volunteer Services Association at $100 per year, announcing, “it’s important we show support for volunteer services.” The decision over which charity this year’s Capping Show will support has been handed over to the students, after the Exec decided a Facebook poll within the next fortnight would be the fairest way to keep students happy. In 2013, Youthline was chosen.

Conversation then turned to OUSA Sex Week, which showed a disappointing and profound lack of planning from Education Officer Jordan Taylor. With Sex Week occurring in the week that this article is published, Jordan came to the meeting only one week prior to kick-off with almost nothing to show for one of his biggest responsibilities for the year. Circulated to those present at the meeting were the minutes of a Sex Week meeting Jordan had held way back on 24 January. A rather small document with very few tasks to achieve, it was noted that “Jordan will get OUSA designer to make a main [poster],” which he hadn’t, and that he was “to look into ad in Critic,” which he hadn’t done but blamed a lack of interest on our content. Critic calls “bullshit,” while he described it as a “balls-up,” which is quite an achievement considering how little effort was required. The other executive members, quite rightly, refused to help due to being “busy” thanks to the late organisation.

Ruby suggested that timesheets now be implemented for Executive members to “make sure we are always going above and beyond for the students.” She says this is to “change habits from previous years,” and also suggested a drop-in service should start so students can come and see Executive members. In saying so, she did confirm her study days are behind her, observing, “I do know that for some of you, study is really important!”

Kamil gave thanks for help at the International Food Festival during Orientation, before admitting that while working as part of R U OK someone turned down his help, saying “I don’t want to go back with that guy! He looks like a pedophile!” Critic leaves you to reach your own conclusions.

Another point raised was that OUSA owns 50 per cent of the University Union with no acknowledgement of this at the entrance. On that note, minutes from a meeting of University Union Limited were accidentally included in the documents circulated to Critic before the meeting. These were promptly removed by the Association Secretary in a panic, amounting as they do to a leak of confidential information; however, they were dreadfully dull and boring, and thus are not reported here. This could have represented a big slip-up from Ruby if the document was newsworthy; it serves as a loud, but fortunately early, wake-up call.

Critic’s overall take from the meeting was that Ryan, in Nick’s absence, was this time astute at asking for the background of financial figures, and in doing so, looked much less like our goldfish except for that one time when he admitted something relatively simple would require a “greater mind than mine.” Nali seemed on top of things for the duration of the meeting, too. Ruby continued to lead competently, reminding her Executive at one stage to “make sure you read the minutes so you can contribute.” She has clearly noticed the same lack of enthusiasm that Critic has, and may like to see more of the other Executive members chipping into the discussions, even if it doesn’t involve their particular areas of representation; aside from Henri, who is the standout from this group, the other members currently amount to a weak executive. Jordan in particular has a lot of work to do to make up for the sheer incompetence shown in his organising of Sex Week, and Critic points out that this is already following a very similar pattern to his efforts last year.