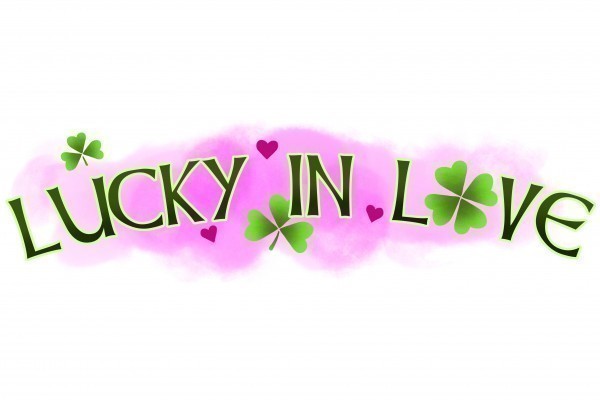 I wanted to come in with my full suave and confidence, so I nursed my way through a Fat Bird Sav Blanc and a joint before strolling on down to the Bog. I walked in and the 6/10 bartender pointed me in the direction of the most beautiful creature I’ve ever laid my eyes on. Long, auburn hair. A cute button nose, dimples, and a massive pair of jugs. Like, F cups. The buttons on her shirt were putting in overtime.

We chatted over dinner, as I polished off a few bevvies and she took shots. She studied nursing (sexy), did gymnastics (sexy), and was really interested in my neck tattoos.

I could tell we were obviously vibing once we started talking about our mutual love for Toyota Hiluxes. I told her how big my truck was, then I told her I had something else big to show her back at my place (if you know what I mean).

For some reason that line didn’t work immediately, but I wore her down eventually. She seemed to like my tales of high school rugby banter and my impressive ability to scull an entire jug of Speight’s in 10.7 seconds (I once beat cricketing legend Jesse Ryder in a race).

We stumbled out the door hand in hand. I could see her gazing up at me, it was adorable. “Take me home,” she said. “With please M’Lady,” I replied.

We headed back to mine (with a quick stop to grope each other against the doors of Knox church. She was absolutely begging for it at this point. We made it back, managed to avoid the flatmates, then I threw her on the bed and ripped off her jeans. “I want you to gag me,” she said. I grabbed a sock off the ground and obliged. We didn’t leave my bed for the next five hours, except to take a shower together (we worked up quite a sweat).

It went well, but I’m a little worried she could get clingy. I’m not looking for anything serious. But she can take dick like a champ.

I had high hopes for this blind date and holy fuck were they crushed.

First of all, I showed up on time, I put actual effort into the clothes I wore and, most importantly, I was (mostly) sober. This dude was wearing a leavers hoodie from 2009 and a pair of basketball shorts. He tried to kiss me on both cheeks as he greeted me like he was some suave Frenchman or something. He reeked of weed and could barely stand up straight.

I’ll admit that he was pretty hot, in a kind of rough and tumble kind of way; he was well built with a good closely cropped buzz cut. But his chat was fucking atrocious. He kept going on about mechanics and his trucks. Don’t get me wrong, it’s important to have a passion, but he kept loudly speaking over me every time I tried to contribute something. It felt like I was being lectured about something I couldn’t give two shits about. Like most of my papers.

At one point he used the same cheesy pickup line on me twice in the space of two minutes. When I told him he’d already used that line he couldn’t remember and called me a liar.

At this point the date was a lost cause but he seemed too far gone to remember that we had a bar tab, so I drained my other two drinks and told him I was heading off to a party.

He walked me to the door and said, “Allow me to escort you home, my lady”. I’m genuinely serious, he used that exact line. I noped the fuck out of there and got lit on Grange street and pulled some cute boy with a 1989 Mistubishi Lancer and much better chat.