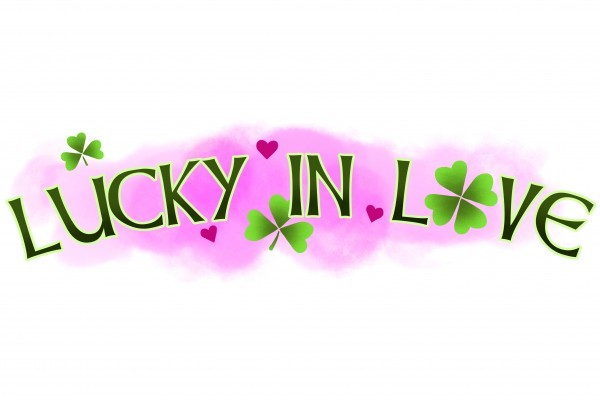 I arrived at the Bog (such a masculine bar for two gay guys to meet!) respectfully late and got shown to our table. The last Lion’s test was on the big screen, so I spent about 15 minutes fantasising about which Barrett brother I’d want to get with. Jordie was clearly man of the match and closer to my age, actually younger than me… but Beauden has the looks.

Next some nice guy called Sonny from New Delhi came and sat with me, and poured me a drink of his jug. Sonny runs a home delivery Indian food lunch service. It’s $10 for rice, a curry, and a naan. By this point the game had been turned off, (I was glad I wasn’t going to have to relive the most tense moment in recent Rugby history) and sound gear started arriving for the classic Bog open mic. I’d told Critic I was a musician so I wondered if the venue change was planned so I could drunkenly perform for my date.

I watched the set up for a while and another nice guy came and sat with me, he was performing that night and he did a great job! I kinda hoped he was my date but not long after, one of the bar staff came and sat down to say he’d rung Critic and there’d been some stuff up but I still could drink the tab. I ordered my muso friend a drink and then invited a couple of mates to come finish off the tab. We’d been drinking beforehand, so weren’t going complain about some free booze.

Honestly Critic I got most of the good bits of the blind date without all the scary stuff, but truth be told I was a little gutted, so I feel my night went as well as that Lion’s game #15/15.

Well, I had it all planned out – I was meeting him at 7:00, I had ironed my good pants, and I had just finished washing my body in the shower (to remove dirt and toxins). Now I had just enough time to squeeze in an episode of Ramsay’s Kitchen Nightmares to get me psyched-up for my big date. I had already seen this episode before, but that was ok, I liked this one.

Chef Gordon Ramsay’s size fourteen feet pace up and down the kitchen. I am enamoured. “Please step on me, big feet man,” I groan. I hope my date’s feet tonight will be at least a size thirteen, or below a size seven. I am into everything except the normal sizes. I spend a few seconds thinking about rubbing cranberry sauce between Gordon Ramsay’s meaty toes. “The marinade brings out the flavour of the meat,” Gordon whispers to me in my mind. “Thank you Chef, I love you Chef,” I groan into my empty room. Gordon looks straight at the camera and it’s as if he’s looking right into my soul. His tongue lashes another foolish contestant like a whip, and I like it. “You are pathetic! I should rub your face in the dirt! Get down and lick my shoe, you sniffling idiot!” Oh dear, maybe this episode is a little too exciting – better just skip ahead. Damn, it’s a bad file and is playing in slow-motion. I can still make out what he’s saying though. Gordon’s slow-motion antics look as graceful as a well-choreographed Russian ballet. He flails his arms and barks domineering orders at the pathetic worms cowering in his kitchen, worms I’d happily trade places with in a heartbeat. I am being drawn in, hypnotised by Gordon’s pure fury. Oh god, it’s coming up to my favourite part of the episode – watching it just once should be safe though... Gordon grabs a little man with glasses by the collar and shakes him violently, “Your pancakes are pathetic. I’m going to wipe my shoes on that pancake and make you eat it!” I swoon, but it’s ok – I’m still conscious. But what’s this? The file is screwing up and is caught in a loop, repeating my favourite line over and over again: “...wipe my shoes on that pancake and make you eat it... wipe my shoes...” Dangerous amounts of endorphins rush into my brain, but I can’t look away from the screen, and my mind suddenly goes black.

I woke at 2:33am with a pounding headache, and a message on my phone which read only “asshole”.