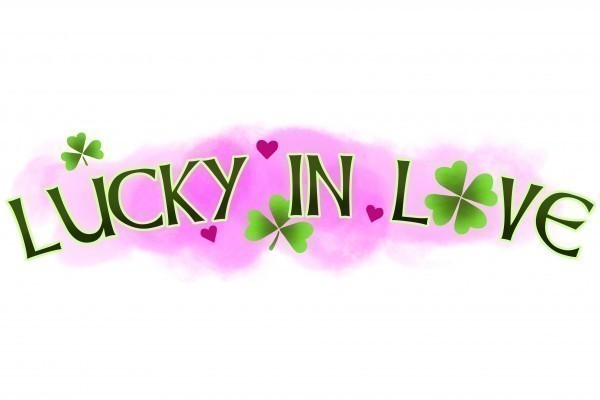 Across the road from the bog I stood like a dear in the headlights. I’m not one to get nervous… then again I’m not one for the dating thing. As the green man lit up, my feet took charge, crossing the road and before I knew it I was inside. To make a trinity of the unusual I was early. The bartender went and fetched a young guy dressed particularly well. Confidently he stood up and walked over introducing himself [insert name that I’m a horrible person for not remembering here] and we hit it off straight away. He had me in stitches, the soft light of the fire making for a very charismatic (not unlike himself) ambiance. “I have a knack for these things,” he said quite casually...

He escorts a young gentleman to my seat and then brings over some menus. At this point I realise that he meant a knack for telling who comes to his Bog for the Critic Blind Date.

I had left myself open to expectations of what the blind date was going to be like and I was determined to have fun regardless. How could you not? Although I had read the email wrong and so did my date. We both quickly sussed out that it was indeed NOT an open bar tab but still decent with three house drinks and a meal. The like mindedness about our commerce budgeting skills were appreciated. He looked like a modern day Jesus blended with a touch of Scarfie, complimented by the Guinness he ordered right off the bat. Kind and soft spoken he seemed quite sweet. Bonus points for being taller than myself! We covered the basics of me being South African and him asking about apartheid and Nelson Mandela’s autobiography. Just the usual small talk.

Our food arrived and open mic night began! Now typically here I would be able to write about how I got up and made a complete idiot of myself for the sake of others entertainment and self-esteem. But alas I was plagued and instead we retreated upstairs to continue our conversing. The night drew to a close and he walked me home as I happened to live on the way to his house.

Although I forgot his name throughout the night, I will for ever have the memory of our first time having sex on the beach.

Shower. Clothes. My flatmates absolutely befuddled as to what, why, where. And I walked through The Bog doors right on time. I was shown to a table by the fire with my date already there. Her light brown hair was long and wavy. She had stunning green eyes and was wearing a sleeveless top. She spoke with a Southland accent too. She was beautiful. My Guinness arrived and conversation flowed.

She had lived in South Africa til she was 8 and we discussed whether or not Mandela was a good man. Both agreeing Zuma isn’t. After some time we ordered. She opted for the rib eye steak. Medium rare. Nice. I went for the lamb shanks which is my favourite of all meals. Such a treat. The jus was fantastic. We ordered two Sex on the Beaches. These weren’t on the approved drinks list but our kind waiter gave them to us anyway.

The band started and was loud. Thankfully my date asked if we could move upstairs and we did. Much better. We discussed family, aspirations and regrets. My date’s mother and brother sounded particularly awesome. The food was superb and we both had rum & cokes to finish. I wasn’t keen to stay too long at The Bog that night as the amount of work I’ve got on at the moment is fucked. That’s the only way to describe it. My date said she would’ve sung on the open mic if not for her cold which she referred to as ‘the plague’. Plague or not when we arrived at her gate I was going for a kiss. I was politelty declined.

We said our goodbyes and I went on my way. Upon my return to the flat there was a lot of grinning all round and I was sat on the couch by my flatmates and interrogated. Before I’d even told them where I went or what I was doing there was so much giggling and laughing going on it was ridiculous. I told them I went on the blind date and they erupted and wanted to know detail on top of detail. It was like detail inception. Pretty quickly it was unanimously decided I should be going straight back to the bar if at all possible. I messaged my date. This was politely declined too. Sincerest thanks to Critic, The Bog and to my lovely date for a wonderful evening.