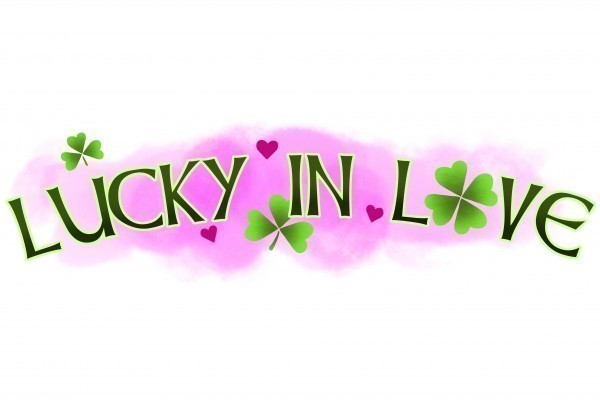 After ceremonially downing three gin and tonics at my flat I found myself sat in the middle of the The Bog. I was five minutes early (unfashionable, I know), and still mentally preparing for whatever the Critic Blind Date was going to throw at me.

I didn’t have to wait too long before I was greeted by a friendly exchange student from the mid-West of the US who was studying abroad for the semester. We went through the standard questions - study, family, hometowns, interests - but not much else. The wine flowed, but sadly the conversation didn’t. I was left in what felt more like an interrogation (with me being the interrogator), where I asked my date consecutive questions about herself, broken only by awkward silences and sidewards glances. Not how I had planned for my night to go.

So, if you are looking for a hot, steamy date in this week’s Critic, I suggest you stop reading here. There was about as much scandal and chemistry between us as you could find in the Book of Mormon. I did get to enjoy a wonderful set of buns though, all be them wrapped around the burger I ordered for dinner. As expected the food and beverages offered were top notch and helped break my disappointment when I found out that she hadn’t voted in the US Elections – akin to tacit acceptance of Trump.

Fortunately what was left of the date was saved by open mic night. We no longer had to discuss the idiosyncrasies of our lives. Instead we were able to silently listen to local singers belt out some classic tunes. I have to mention the gal who excellently covered Riptide by Vance Joy, are we still on to catch up for coffee?

Shout out to the the team at Critic, the lads behind the bar at The Bog (who made sure that my drinks were filled up) and my date for an interesting time.

Filled with nerves about my first blind date, I arrived at The Bog a few minutes late. I approached the table and was greeted with a friendly hello in a Kiwi accent. Conversation started quickly, which made me think the night would go great! We got to talking about where I was from, Wisconsin, and he seemed pretty interested. Then he asked me what was interesting about Wisconsin. I panicked and could only say how it was known as the Cheese State. He then proceeded to pull out his phone and look up facts about Wisconsin and my home town, reading them aloud to me. I wanted to get to know my date, not my hometown. After that he asked about my family and was shocked that my parents weren’t Cheese Makers… clearly that’s the only thing he learned about where I was from. Our food finally came and we went up to the bar for our next drink. I ordered a beer and he ordered a wine. Looking at me, he said, “Oh how the roles have reversed!” Did he actually say that? Oh boy.

My date must have pre-loaded too much, because he went to the bathroom often. (I knew he wasn’t going just to check his phone since he would just pull it out in front of me.) Nearing the end of our date, he went to the bathroom again and was gone for quite some time. Finally he came back, just to leave me sitting alone again to say hi to some of his buddies across the bar - which I thought was pretty rude. Getting bored waiting on my date, I decided to talk to a friend that was near me. My date realised I was talking to another man and finally returned. He politely said that I was really nice but there was no connection between us - I couldn’t agree more. He ended the conversation by telling me to continue talking to the man next to me, instead of him, because we were much cuter than he and I would ever be. Dying of laughter at what he had said to me, he went back to his friends and I left the pub.