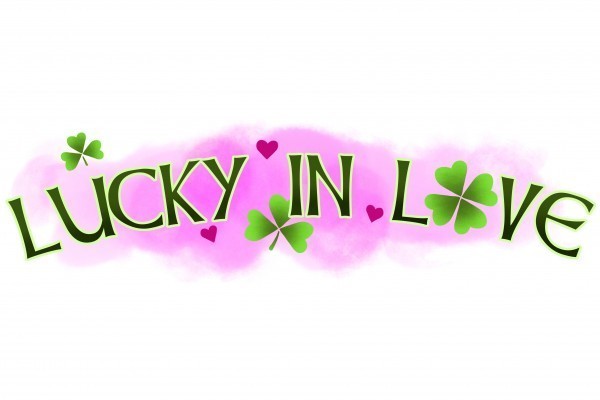 First of all, I just want to lay it out straight, arriving 23 minutes late to a date is not fashionably late, it’s disrespectfully late. I was five minutes early for once in my life, and he didn’t even have the decency to be on time. I decided to look through the menu, to find the absolute bare minimum vegetarian options, and the only one that was there contained blue cheese. Already the prospect of the night was looking grim, I was getting ready to leave just as he turned up. Being my very proper self, I decided to go in for the “firm, solid hand shake to assert dominance,” expecting the same back. Not at all… it should be go big or go home, a motto I like to live by. But, unfortunately, it was like holding a flaccid fish… first impressions count.

As conversations start it was small talk, which is socially acceptable. I got bored of that quickly and went for morbid humour. I joked about death, which didn’t go down too well. When he asked me what I do for hobbies: “Sometimes I jump in front of ongoing cars and scream ‘try me bitch’, before getting scared and backing off.” Which only raised concerns for my well-being and my ability to function as a person. I wanted to bring up my Instagram account where I review toilets (@toiletreviewblog) but didn’t want to risk further humiliation or worrying for my mental stability. So, as a coping mechanism, out came my worst self – I was super dramatic and annoying. I jokingly decided to talk about childhood trauma. Not a first date topic, but he thought it was a great idea!

An hour in I was overwhelmingly uncomfortable. I wanted to leave. So I said I had to go home and vacuum my room (hopefully he didn’t hear that). It was particularly noisy inside so we went outside to talk where it was quieter. While we were talking he spent the entire time watching the rugby behind me. I have never understood the need to watch rich, sweaty men roll around the mud with each other, while watching less agile men talk about it on tv… I thought that was a bit rude.

My date seemed like a cool dude and even though he established my height as ‘adequate’, we were not well matched. I also hope that he gets a firm grasp (unlike his handshake) of sarcasm, because it is by far the best humour. Thanks Critic for a nice meal.

He was tall, blond and perfectly proportioned with a smile a dentist would approve of. His Huffer striped shirt just tight enough to show off the muscles he’d built from being on his school rowing team. We got the pleasantries out of the way.  Where are you from I asked, Remuera he replied, but daddy’s just bought three new houses in Ponsonby and a lifestyle block out by Whitford so we might be moving soon. And it was at that point that I knew I needed to catch this one, money is thing I’ve always been after.

We poured over the menu, he was disappointed that there was no venison or duck, you can have my dick, I thought, it’s a great meal option and definitely on the menu. Actually it was desert. We spent the next hour or so discussing his dad’s accounting firm that he thinks he’ll inherit but once the liquor ran out it was straight to back to his flat. He said my sheets are 500 thread Egyptian cotton so let’s try not to get too much stuff on them. He was certainly the most delicious man I’d ever had, something akin to some decent salted caramel ice cream. I just knew I had to have some more, but don’t you worry dear reader, we’re taking out his yacht for wee sale next break and I’m looking forward to that.

I opened my eyes to see the glow of the Bog fire place and the bartender coming towards me, ‘sorry for the confusion’ he said, your other half is just other there. So I got up walked over nervously to find he was not blond, but reasonably tall and rather cute. We talked for a bit and had a look at the menu, he was vegetarian but I was dead set on the lamb. He didn’t drink anything so I was actually glad I was too poor to pre load that night, but I had a pinot noir with the lamb because I couldn’t leave the bar tab untouched. The conversation was intelligent and full of humour, but also frank at times. We discovered we had much in common including some mutual friends who he happened to be flatting with. He had some German home work so didn’t stay long, but we walked for a bit together.

It was actually a very vanilla night, but thanks Critic, it was good to have a nice meal and some pleasant conversation, but I won’t be going yachting anytime soon, which is a bit sad.