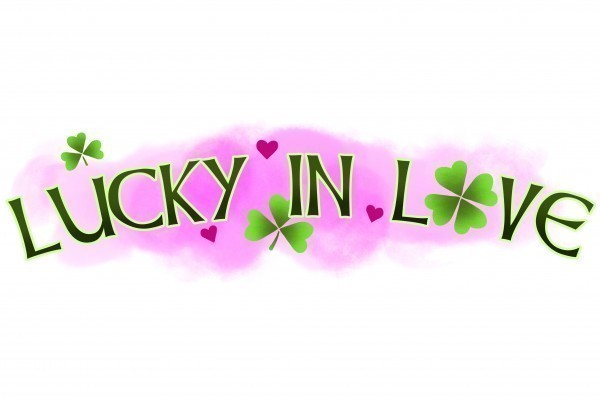 I was filled with optimism when I found out that I was accepted to do the blind date. I decided that I better get my hair cut to avoid any confusion of my gender. So I rocked up at Klone hair at 10.30 where they had only two spots free 11.45 and 1.00. I booked the first spot and went back to the library to read a book on “Stop fixing women; why building fairer workplaces is everybody’s business” to grasp a better understanding of women. When I arrived back to Klone, the first thing I was asked is do you want a coffee, tea or juice and replied a coffee. As I was getting my hair washed I had an electronic back massage from the chair, from which I had a bad sleep and a sore back. By fluke I killed 3 birds with 1 stone.

Later, my flatmate’s wanted to do my hair, which lead to a debate of what style I suited. I look at the time and thought shit it’s 5.30, I better start preloading with pineapple juice and gin, which tasted yuck. That’s what you expect from making DIY cocktails.  After knocking down two and feeling a buzz, I moved onto a “Wobbly Boot” (A craft beer) that left me on a high, but only got through 2/3 of a bottle. I stumbled down to the Bog, arriving a few minutes early, kicking it off with a glass of the house red wine, speaking with a waiter that seemed uninformed about the Critic blind date. Asking me what it’s all about. There was me and an old man there until my elegant date arrived. We talked about the United Nations and the politics of International Relations, as both of us had Robert Patman as a lecturer and respected his research. I asked her of what she thought of Jacinda Ardern and she said that she liked her. We both ordered a ribeye steak that only came with knifes. I had to ask the waiter twice for forks. My date liked her vodka as she asked for a second while I flushed the chips down with an orange and gin, which was a better mix than pineapple juice. We watched some of the open night music before hitting the road. Thanks to the Bog for the great meal as the peppercorn sauce had a bite. And thanks to Critic for this opportunity, as this was one achievement that I wanted to tick off my uni bucket list.

My weekly Pisces horoscope was looking optimistic for my lonely love life, so I was excited to get the call from Critic. I tend to live my life hoping for the best, but preparing for the worst. In this case, sadly, I did not receive the best. Setting off for the Bog after a healthy dose of KGBs, I had my hopes set high for a rugged, rugby playing, cricket bat wielding, typical New Zealand bloke type of thing. However, I arrived to find that D.I.Y. was probably not in this guy’s D.N.A.

The chat started off well enough, my flatmates had given me a stern warning not to talk about politics because it gets me far too fired up, but I was glad to learn he also studied POLS and we were soon bonding over our mutual love for Robert Patman. When that topic came to an end I was grateful to the cheery bartender for making my next drink “a big one”, and for jumping into the convo occasionally to give me someone to actually flirt with.

Dinner came along, and I was pleased that the combination of food in mouths and live music added another welcome limitation to the dreary conversation. The meal was bigger than what I eat over the course of two days on my student budget, and I would like to take this opportunity to plug a Party vote for Labour so that I’m able to consume $50 more food each week.

As the night came to an end, the offer of a cheeky Rob Roy was put on the table, but a lack of any sort of spark made me say no, even though I was desperately craving two scoops of Tip Top’s finest. We split our separate ways, and when he asked if I wanted to do something again I was mildly relieved to find he’d forgotten my name when I said to just add me on Facebook. In all honesty though, I did have a fun time and will be applying for the blind date with a new name and email address in the near future – the stars could align for me yet. Cheers Critic!