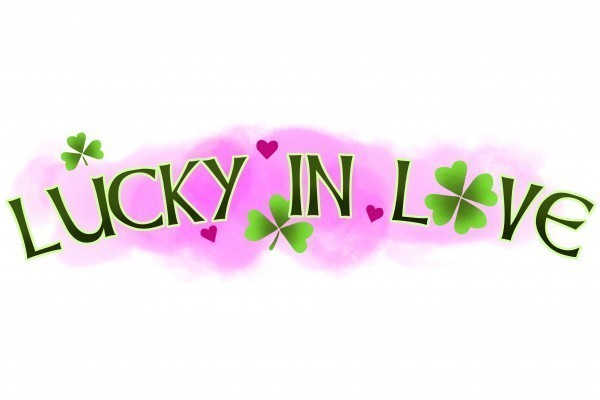 “I wonder if this is two standards,” I thought, contemplating the most-definitely-four-standards pool of vodka in my cup. I’d allocated two standards before the date and three standards during, which I anticipated would bring me to a calculated balance of calmness and calamity. If all was to go smoothly, I needed to both tame my seething snake-pit of nerves and avoid ending the night running naked down Castle Street with a road cone on my head.

Luckily, I arrived at The Bog at my desired level, and was pleased to hear my date was already there. I was directed to the table only to find my date was not already there. Wild thoughts flew through my mind: perhaps this was a man of intense punctuality and my meagre 5 minutes of tardiness had sent him running. Alas, he emerged from the bathrooms as I brooded, and I was greeted with a cheerful smile and a thick American accent.

My date was a cute and engaging exchange student here for the semester. While this immediately made any hopes of pursuing a more long-term relationship futile, I decided to enjoy the company and the food anyway (chicken parmigiana, highly recommend). It was immediately clear that my fear of awkward conversation could be discarded; here was someone from a different country who had a whole two decades of life under his belt and whose social tact was impeccable. We could’ve talked for hours.

In fact, we did stay for four hours, but most of that was spent listening to the open mic performances that began at 9. My date sang two songs and his nervousness was pretty endearing; he had the misfortune of having to perform in front of his friends who arrived soon after he volunteered himself (I had to wonder what he’d expected though; apparently they’re there every week). Fortunately for my second-hand embarrassment, he sang fantastically.

By the end of the night we had migrated towards each other until we were holding hands and cuddling. He suggested we take a walk. I asked where. He suggested we go up the hill. We both live in that direction, so I put one and one together. He walked me home and we shared a cheeky kiss (or five) and then parted ways. Whether we parted ways that night or the next morning, you will never know…

I sat in my living room reading through old Critic magazines when the blind date section caught my eye. I had just arrived for the semester from the States and this article really had me surprised. Confused, I asked my Kiwi host about it. After he explained it to me, he egged me on to sign up. I figured why not, wrote in my submission, and thought nothing of it. Until I got an email back…

The day of the date had come and dinner was fast approaching. I pre-loaded a good bit to try and settle the nerves before making the walk over to the Bog. I arrived before my date and talked to the bartender and looked over the menu while waiting.

About five minutes passed and in she walked, cute, very friendly, and easy to get along with. Conversation was easy, and there wasn’t really a dull moment in the date. We talked about the biggest differences between bungy jumping and skydiving, our love of music; she even added a few songs to my playlist for us to listen to later. And she couldn’t help but ask about Trump (and I don’t blame her).

The food and drinks were good, but it was open mic night and the music was better. I joked about going up and performing once we finished our food. She seemed to like that idea, despite me telling her that I’ve never sung in front of a crowd before. But, after getting enough liquid courage in me, I decided to give it a shot. I gave a slightly drunk and incredibly mediocre performance of Vance Joy’s “Riptide” and The Eagles’ “Take it Easy”. It wasn’t pretty, but hey, I impressed a girl, knocked something off my bucket list, and got a free pint out of it. So I guess it wasn’t all that bad.

We wrapped up dinner, left the Bog, and went for a walk back to my place. I threw on a playlist, turned down the lights, and that’s all I can say for now. Overall a great time, and a night I won’t forget. Thanks Critic!