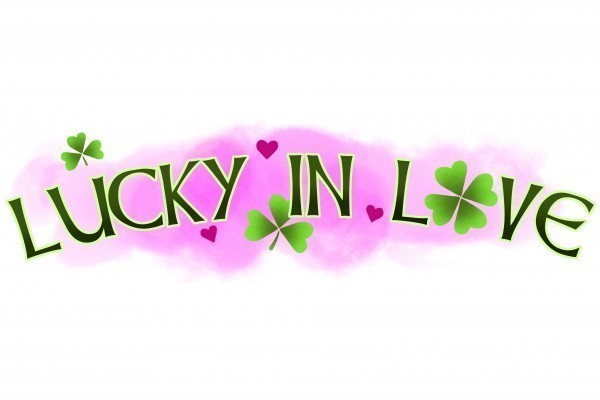 Having woken up fully clothed and alone on a Sunday, you can only imagine my excitement when I received an e-mail from Critic Te Arohi offering me a blind date. I still had half a bottle of red wine to finish before it got vinegary, and felt very ready to embark on a journey into the unknown.

A bright and bubbly American showed up in due course and apologised for being late. Frankly, in my experience of Ōtepoti socialising, five minutes late is basically half an hour early. In short, they made a lovely first impression.

I saw it as a promising sign that The Bog’s friendly staff had to remind us to open the menus. Chat ranged from the effect of cows on climate change to the fundamental viability of the United States of America. I even got asked (for the first time in my life) if I was married. We got through food and drink pretty damn slowly, as the date spilled over into Open Mic Night and I was invited to wax lyrical about my favourite Aotearoa music.

My date’s fondness for gin made Zanzibar the obvious next stop. I was pleasantly surprised that they had a humming mid-week atmosphere going and imbibed some very tasty drinks and conversation. I learnt that I come across as an introvert, and somehow ended up showing off most of my tattoos. Things were going well, right?

When asked what we should do next, I foolishly brought up that going our separate ways was (amongst other things) an option. Having exchanged phone numbers, we said goodnight and I strolled back down George Street wondering if I tend to try too hard to play it cool. I got home to enjoy the sight of a very high flatmate slicing a “very soft” lasagne, and managed to clean my teeth and get changed before an evening of steady drinking caught up with me and knocked me out.

Many thanks to Critic Te Arohi for letting me fulfil a long-held ambition of becoming part of Critic blind date history. Thanks also to the good folk at The Bog and, most importantly, to my date for making it a very enjoyable evening. I look forward to reading their thoughts, and hopefully showing them a bit more of what Dunedin has to offer. Finally, apologies to you, dear reader. I know this page of the magazine would have been a lot more fun if date night had gotten juicy.

The waiter showed me to the table with a “good luck” and my very first blind date was underway. He was tall, thin, and had a real nice bun to tie up his dark curly locks. As the conversation started going I asked him about his tattoo… well, tattoos. Twelve to be exact. From avocados to wire cutters, this cage-free soul wasn’t going to be confined by anything. Which I think is pretty cool.

The first major difference came out when the conversation switched to the environmental and ethical problems behind caging animals and he revealed that he was vegan. A great lifestyle choice until you decide to go to the Bog for a blind date and can only order chips. Poor guy. I guess the free drinks and hot date made it worth his time.

As I chowed down on my steak and he nibbled on his chips, he told me about how he was graduating this semester and was super excited to move back to Wellington where he grew up. There he was going to get a job, eat good food, and get back together with his girlfriend…WAIT. WHAT? Yes folks, it’s true, he is just killing time until he can get back with the love of his life. Now, I totally understand and can even respect that. However, maybe not something to bring up on a first date? It’s just a bit of a mood killer. Thank god I was feeling the wine and tipsy me didn’t totally register what had been said. So I switched up the conversation and tried to forget that tidbit of info.

Turns out my date was super into music, which was something we could bond over. He gave me some new music ideas and we went ham discussing different artists and the live music scene in Dunedin. Thanks for the great tips.

As the live music took a turn for the worst, we decided to head off and grab one more drink before heading home. All in all I had a good time. Sadly I don’t really see love in either of our futures (I have to leave space for the girlfriend), however he was a pretty chill guy and friendship would be rad. So thanks Critic, this was an experience, and you’ve hopefully helped me make a new friend. ​