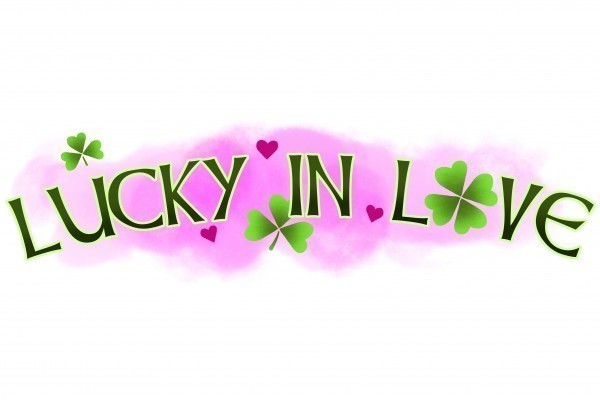 Where do I start? As a fifth year I’ve only ever picked up Critic for this one section, and honestly had never seen myself as one of the people that would end up filling this out; but alas Tinder had bored me, so I decided to apply. I wake up on Monday afternoon the following week, to an email from Critic, and said to myself “Fuck, time to lay down and rot”.

As per ritual for one party of the blind date, I chugged a few Diesels and wound up being a little late, despite living minutes from the Bog. I walk through the door and the manager gives me one look and says your date is already here. As I am lead over to the booth, I see a heavenly blessed beauty, sitting there, of which the manager informs me is my date for this evening. Naturally, I’m wrapped.

She was a classical beauty, long dark brown hair, brown eyes, smooth complexion, athletic, had that girl next door/innocent look about her, her welcoming smile strikes me as I take the seat.

We exchange names, “my name is ____,” she says, and I just remember thinking ‘of course it is, of course she shares the same name as my ex’. Despite this the conversation is amazing, we share similar degrees, and get on like the two Jaffas we are. Slowly the entity of nervousness left this table for two, and we settled in for what would be a good night.

Dinner came and went and was amazing, we couldn’t get over how good the whole thing was. I had the burger, and she had a chicken wrap? Honestly, nothing is better than good food and good company. We hung around until 11ish watching the talent for the open mic night, and low key judging others in the Bog.

We clean up the rest of the tab, and decide to head off. She lived across campus so I decided I’d escort her home. We talk the entire way home, check out the Leith River together, and arrive at her flat. It truly was an amazing night, which the guys and girls down at Critic and the Bog set up, cheers guys, awesome night, I don’t know why I thought it could be anything different than a good time.

Note: the tagging of memes has already started.

It all started in the anatomy museum, where while studying for an upcoming test I bumped into a friend who was sporting a huge hickey on the side of her neck. After some well-deserved teasing, she told me that she had gone on a Critic blind date and somehow convinced me to do the same.

The night came and I was determined to be on time, resulting in me arriving far too early. When I walked in, the bartender seemed to have little idea what this ‘Critic blind date’ thing was, and I started to worry that I wasn’t in fact just early but in the wrong place or on the wrong day or entirely. Luckily another man came over and showed me to the table. My date arrived soon after and we quickly got chatting.

A waitress came over and asked what beer we each wanted. In a panic not to seem like a rookie who normally sticks to vodka and juice, I confidently ordered the option at the top of the list (Guinness – It looked bad and tasted worse, but I tried to play it cool and managed to drink most of it without gagging). Luckily the food was delicious, my date ordered a burger which more closely resembled a tower; which I egged him on to finish. He nearly got there so 9/10 for effort. The pub quickly started to fill up and people began singing. My date refused to join in (so did I, sure we would have been booted to the curb had I tried) so instead we bet on who would sing next, turns out we are both terrible at judging people. Three beers in and I was feeling quite tipsy, conversation moved towards discussing how adorable otters are, turns out my date was part of the ‘Otter group’ on Facebook with 12,727 members, now 12,728 thanks to him adding me to the page (thank you!).

The night began to draw to a close. Despite living in the opposite direction my date insisted that he walk me home. It was a lovely walk home; the night was warm and clear (by Dunedin standards at least) and we went skinny dipping in the Leith along the way. All in all, a really nice relaxing night.