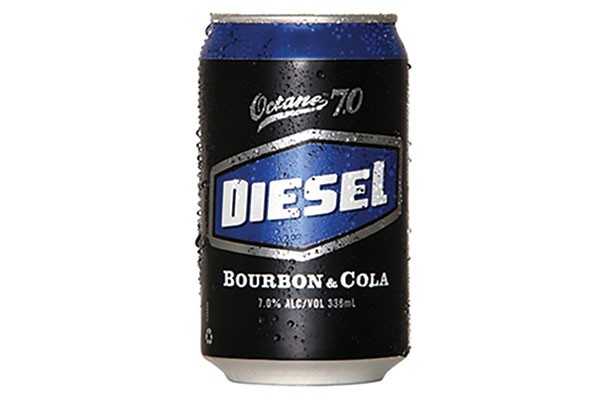 In Memoriam: Honoring our favorite shitty drinks of years gone by

Cindy’s burst onto the scene with the aggressive enthusiasm of a fresher whose parents didn’t let them drink in high school. Orange Cindy’s changed the game with its Fanta flavored ethanol, allowing even the pickiest drinker to get blotto with ease. Then we had Green, Purple, Blue, all named after cities I can’t remember. Cumby Super Liquor could barely keep up with demand. And then, as soon as they arrived, they were gone. To everyone’s mild surprise, but nobody’s shock, it turned out Dunedin was the only city where they were selling.

So-Drau never really got the respect it deserved. It was the same price as SoGo, with the same can (except it was red). While SoGo is a terrible attempt at Export Gold, So-Drau was a terrible attempt at Speights. It was nothing special, but at least it had a little bit of maltiness to cover up how terrible it was. I always suspected that the legendary Cook Draught might have just been rebranded SoDrau all along.

The 8% Diesel was deadly. Those were dark days that I pray to which we shall never return. The first can was like drinking crude oil, but once your body had adjusted and your spincter had unclenched, it was way, way too easy to forget how strong it was, sip your way through 11 more of them and wake up in a dumpster outside the Hunter Centre.

The most recent and most heartbreaking loss. McDuffs (previously known as Duffs before they got threatened with a lawsuit from the makers of the Simpsons) served the scarfie population loyally for decades. Their re-fillable spirits were among the cheapest in town, and their icebreaker kegs were legendary. They probably stretched themselves too thin on the beer—too many different styles, none of which were special. They gave us the Hyde St Kegs, hundreds of 21sts, and years and years of Red Cards. R.I.P.