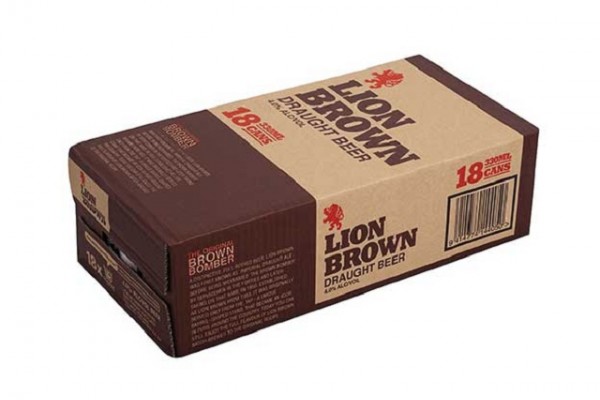 Lion Brown is The Least Interesting Beer in New Zealand

Lion Brown is the oldest and least interesting beer you’ve ever seen. The Brown Bomber has been around since 1907, and despite existing for 111 years, no one ever thought to adjust the recipe to make it taste good.

Despite being mediocre as shit and not being anywhere near strong enough to get you properly lit, LiBro sustains itself by etching a little corner of the market somewhere above Double Brown but below anything decent.

It’s boring, uninteresting, and outdated. It’s like that one uncle of yours that has nothing to add to any conversation other than shitty insights about rugby and cricket. “Oh, we should be looking pretty good if Kane gets a century, eh.”

LiBro does get bonus points for charging the same amount for an 18 box that most brands do for a 12-er. That’s just a good cunt move.

That being said, it’s an excellent can to rhino with, and repeatedly slamming your forehead into a solid object will usually hasten the point of fucking out.

The simplistic brown packaging and labelling says one thing: we don’t give a fuck, here’s some beer. Honestly, it’s refreshing to see a company throw away all concepts of marketing and promotion. It shows they have enough confidence in their product that they will let it just sell itself.

Pairs Well With: A hard days yakka, a couple bucks on the ponies and a baggie of mystery dust in the pub toilets.