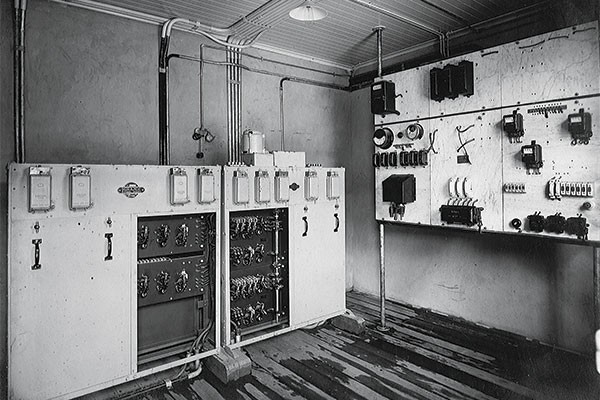 Why a hospital rebuild matters to students

Even though today it is agreed across the political spectrum that our hospital desperately needs updating, the timeframe for a rebuild keeps getting dragged out, and some argue that the new buildings may deliver fewer services than they currently do.

My position is simple: Dunedin requires a well-serviced, modern hospital that will serve the future healthcare needs of Dunedin people.

The Dunedin Public Hospital has served generations. The first buildings on the current site were put in place over 150 years ago. The clinical services building that houses Dunedin’s infamous leaky operating theatres was built in 1960. It is the part of the hospital that most desperately needs to be replaced.

But delays on the Dunedin hospital rebuild have been costly. These costs have both been direct ($50 million has been tipped in to keep services functional that will ultimately be replaced) and indirect (some students have been unable to pursue their chosen specialties in Dunedin because the poor buildings have contributed to a loss of training accreditation).

The lack of modern facilities will be of particular concern to those studying medicine, nursing or an Allied Health Profession. Students training to serve in New Zealand hospitals should have access to first world facilities. The current hospital is riddled with asbestos and the operating theatres leak, these conditions make it harder to attract medical staff from overseas, and draws into question the Government’s commitment to quality education.

The government’s refusal to kick-start the rebuild of our hospital speaks to its priorities. Decent, high quality healthcare should be above party politics - but an independent assessment shows the current government has underfunded the health sector by more than $1.7 billion since 2008.

A rebuild of the hospital must start without delay. It’s about all of us, and the future of health services in our community. The Aussies can build hospitals in 4 years (including planning), and I happen to think we can do just about most things better this side of the ditch.