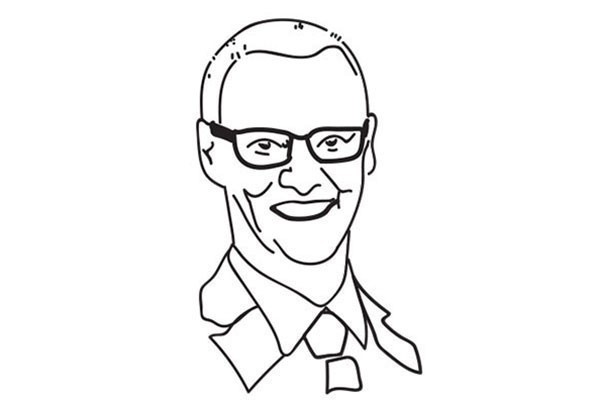 The health system across Otago/Southland is struggling more than most – in fact, it’s creaking at its seams. There are likely to be many contributing causes to this current predicament, including the short-funding of health, and a funding model that seems to work against the South. But one big factor is the state of the Dunedin Hospital.

The Dunedin Hospital has been in the news a lot in recent years. And the news stories haven’t been particularly positive. It was revealed that surgeries were being cancelled at Dunedin Hospital when it rained because operating theatres would leak! Since then we’ve learned that internal spouting has been installed on only the first floor of an eight storey building to capture water getting into the hospital. What we also know is that the hospital is so riddled with asbestos that people have to put on hazmat suits to retrieve patient records.

All of this is happening right on our doorstep, in Dunedin. Staff are doing a phenomenal job working in trying conditions – but something desperately needs to change. Our community is entitled to a world-class hospital.

In some parts of the hospital, training accreditation has been down-graded or put on watch because of the state of the buildings. Those down-grades are concerning because a large chunk of our future medical workforce is training at the hospital. Most frustrating of all is that the situation could have been well on the way to resolution if the government had kept its promise before the last election to present a business case to cabinet to begin the rebuild process at the end of 2014.

Today we are told the final business case won’t be signed off by cabinet until mid-2018. According to the government, the rebuild is now further away than it was before the last election.

The government is set to announce the results of a preliminary business case before the election: think glossy pictures and general timeframes. But to have any consequence, the government needs to commit the capital for a full rebuild on a particular building site with a date for getting construction underway.

Rebuilding the Dunedin Hospital is a priority for Labour. The government claims they are delivering for New Zealanders – but we know that isn’t true for Dunedin and the new hospital it urgently needs. Labour has pledged to get construction underway in our first term. We have waited too long.