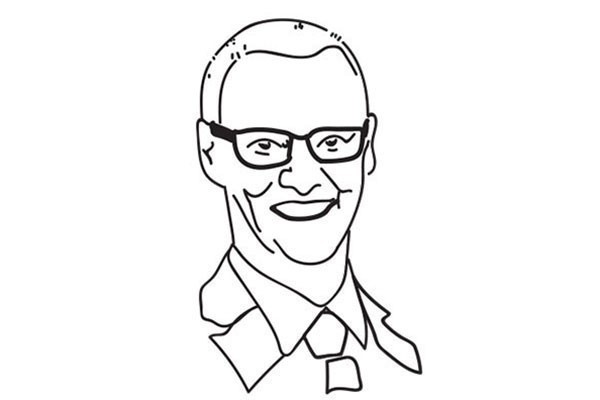 Every New Zealander should expect to be able to live in a warm dry house: students included. But, unfortunately many students still endure cold, damp and mouldy accommodation. I’m sure that isn’t news to many of you reading this column.

Substandard living conditions contribute to poor health outcomes for individuals, and to costs for the public health system. Where health risks exist, government often has a role to play in mitigating them. For example, food hygiene standards and accreditation ward against the risks associated with food preparation. Unfortunately, the current government has been slow to act to improve the quality of rental accommodation, and refuses to set a healthy standard for the houses that people rent and live in. Labour leader Andrew Little introduced a healthy housing bill to Parliament last year which sets minimum standards for things like heating and insulation. Instead of supporting these measures, National has tried to stop the bill’s progress.

Ultimately the lack of rental standards impact all those who live in rental accommodation. Students continue to endure poor quality housing because there is no directive for landlords to do better. That isn’t to say all landlords do the bare minimum – but your health and living conditions shouldn’t depend on the luck of the landlord you’re renting your house from.

OUSA Student Support are giving out hygrometers so you can measure the moisture content in the air of your flats. Not only will this contribute to research on damp student flats in Dunedin, but Student Support will help you through what you can do to improve moisture levels. And Critic is asking you to send in pictures of your mouldy flats. I urge you to support efforts to raise awareness of flats that are falling short.

The World Health Organisation recommends a minimum indoor temperature of 18 degrees C in order to avoid sickness. The average indoor temperature across New Zealand is just 16 degrees. And I’d wager that in winter, even 16 degrees would be unheard of in Dunedin’s worst-insulated rentals.

Responsible landlords already provide clean heating and decent insulation in their rentals. Landlords who haven’t improved their rentals are often unaware they can get subsidies for insulation, or are just not interested in the well-being of their tenants.

It really is time to look at the issue of housing anew, and adopt a fresh approach. We know what the issues are, we know the harm that is caused, and we know how to solve it. It will take more than relying on intransigent landlords to do the ‘right thing’. They have an incentive to keep their costs low. Personally, I favour putting people first – which is exactly why we need to adopt rental standards.