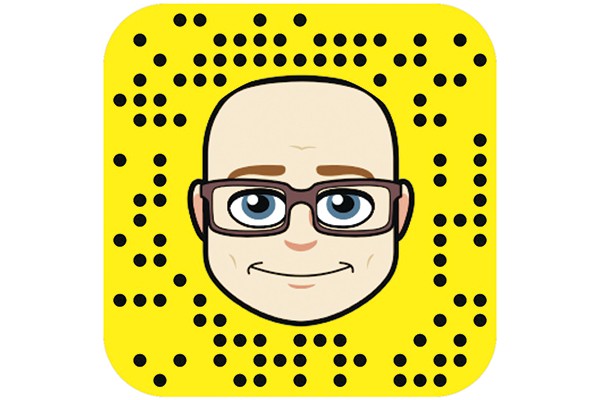 A major part of my role as a Member of Parliament is being able to have conversations with people across Dunedin North. Calls, emails and letters remain an important part of what I do – either calling or writing myself, or being on the receiving end. But changes in technology mean that I am constantly having to try out new ways of reaching, and hearing from people.

I really began my foray into the world of social media in 2011, setting up a Facebook Page when I first stood as a candidate. It was quickly followed by Twitter. Then I started an Instagram account in 2016, and I’ve most recently succumbed to Snapchat.

And I have a confession: I’m loving Snapchat! Social media can be addictive, and a few days in, I’m finding it easier to swipe through filters and Bitmojis than to settle to the task of writing this column!

My campaign manager had been trying to convince me to pick it up as a relaxed, low-overhead, un-composed way to connect with what’s happening on campus, but I resisted. Wish I hadn’t. A lot more laughs than other social media. More immediate and direct. Loving it.

As the person who represents you in Wellington, I need to be constantly updating my understanding of the issues that are important to you. More than anything, it’s important to me that I am accessible to you. Whether you’d like to email me, connect on Facebook, call my office, or even send me a Snapchat, I’m committed to being as available as I can be to hear from the people I represent. The beauty of modern communication is that it is ok to jump and change between them. Different modes of communication draw out different aspects of personality, a bit like different languages do.

I’m a firm believer in the idea that the limits of our language are the limits of our world. More languages, a bigger world. In a similar way to learning new languages, I can feel pleasant firings in my neurons as I engage with new media and the ways of relating it implies.

Of course, Snapchat won’t replace my love of cycling, running or swimming, but it is harder now than it was a week ago to see how I could do my job without it. And I’ll keep writing for Critic. Though generally less light-hearted and ephemeral, I appreciate the kind of feedback my column generates as much as ever.

Add me on Snapchat by searching ‘davidclarkmp’, or by scanning the Snapcode below. I look forward to seeing your snaps!

Find David on Snapchat at davidclarkmp