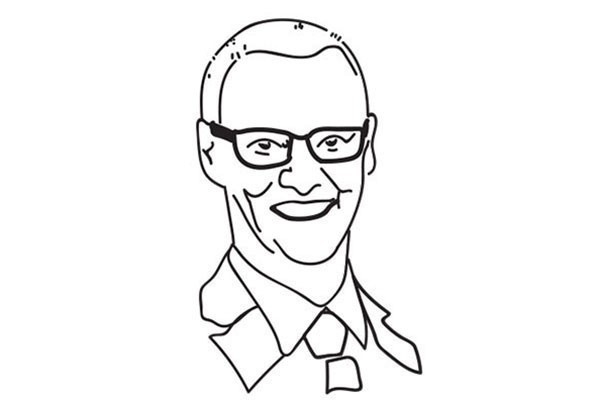 It's the Party Vote that counts

The Labour Party recently released its Party list for the upcoming election. Whether as number 26 last time or number 8 this time, I'm proud to represent Dunedin North. It is exciting to be part of a team that's passionate about making New Zealand a fairer place, with the vision and talent to make it happen!

What is most notable to me about the Labour Party list this time around is the number of talented female candidates putting themselves forward for election. Priyanca Radhakrishnan in Auckland, Jan Tinetti in Tauranga, Willow-Jean Prime in Northland, and Ginny Andersen in the Hutt Valley are pretty much certain to be elected on current polling. But other talented women I have been campaigning with are also in winnable positions including Kiri Alan in Gisborne, Jo Luxton in Timaru, and Liz Craig in Invercargill. Talented fresh thinkers renewing parliament is good news for the Labour Party, and good news for New Zealand.

What still troubles me from time to time is when I find people who don’t fully grasp how our parliamentary MMP voting system works. They tell me they will vote for me as their local representative (for which I’m grateful!) but they then tell me they don’t know which party they should give their second vote to, as though they are obliged to send it in another direction!

The truth is that Labour first and foremost needs a sizable party vote to get those talented list MPs into Parliament, and to achieve the necessary mandate to lead negotiations that will form the next government. Giving votes to a likely support party doesn’t strengthen Labour’s ability to lead that negotiation, and risks playing into the hands of our political opponents.

Ultimately, it’s the party vote that counts for the make-up of Parliament. And a vote for Labour is the surest way to guarantee a change of government on September 23.