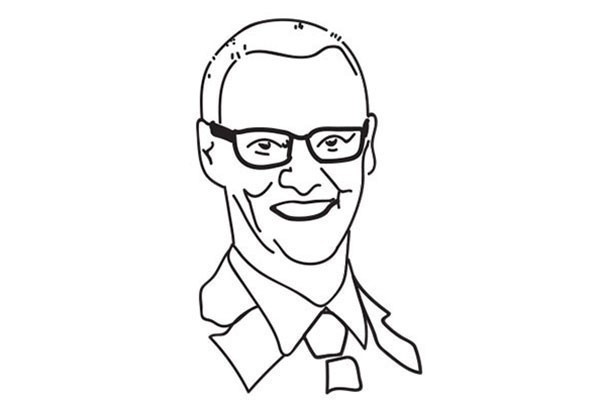 As a former Treasury analyst and someone with parents who have run their own businesses, I am sometimes asked how it came to pass that I stand with Labour. The answer is simple, but it requires a little unpacking. I believe in a shared prosperity. Everyone should share the benefits of a growing economy.

A prosperous nation can afford schools, hospitals, and roads, but that matters little if people can’t access them. And that’s fundamentally what Labour is about. We have always stood for affordable access to education, health and justice. At the heart of our national psyche we value fairness and ensuring everyone has a shot.

Looking back, Labour’s always been the party of change and challenging the status quo. It was Labour that introduced our public education system and the social safety net, that includes state housing, for vulnerable families, a basic level of income for those unable to secure work, and publicly funded hospitals. It was also Labour that introduced homosexual law reform, marriage equality, and New Zealand’s independent foreign policy - epitomised in our nuclear free status. Labour introduced KiwiSaver and the Cullen fund to pre-fund retirement.

Those who stand with Labour have always been concerned not just about equity for people in the here and now, but also with intergenerational equity. Labour believes today’s decisions affect future generations. We introduced the price of carbon into the economy to combat climate. For similar reasons, we will ensure our water is kept clean and available. It is why we have announced policy to tackle mental health, and have developed a serious plan to tackle the housing shortage. It is why we will address the infrastructure deficit that has accumulated under the current government.

The important difference between Labour and National was summed up in a conversation I had recently. An older gentleman – a businessman I know and respect – told me he has voted National for most of his life, but has recently changed his mind. After hearing Andrew Little at a public forum in Dunedin earlier this year, he told me: “what I have come to realise is that Labour puts people first”.

That’s exactly the point. Labour always puts people at the heart of everything it does. We’re on the side of young people, first home buyers, and all those wanting affordable access to quality healthcare and a world-class education. A family background in small business and time as a Treasury analyst needn’t stop anyone from understanding that people matter most.