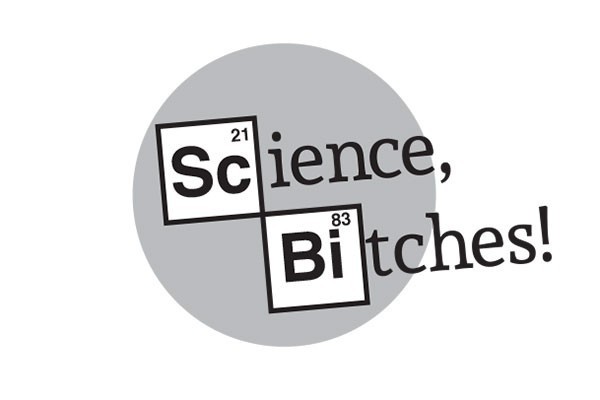 You may have heard of Genetically Modified Organisms (GMOs) and you may have an opinion of them. Unfortunately, when people talk about GMOs they often overlook GMOs in research. The creation and use of GMOs is happening in universities everywhere (yes, even here). In fact most GMOs are single celled organisms like bacteria and yeasts, not anything to do with agriculture.

To understand why they interest science and why you should care about them, I need to explain a little about how genetic modification works. DNA is the code for an organism and each organism has unique DNA. It controls the microscopic proteins that fill and make a cell, and it commands how those cells come together and make an organism. By changing DNA, we can alter everything about the organism, at whatever scale we want. The problem is, scientists have big clumsy hands and cells and DNA are both very small, so we needed to create some tricks to help out.

Viruses evolved to perform genetic modification. A virus infiltrates an organism and hijacks a cell by implanting its own DNA in the invaded cell’s DNA. Naturally, scientists saw this and realised that if we could hijack viruses, we could control the cells they attack. This creates a chain of command from scientist to virus to cell, meaning we can alter the genetics of cells in a very targeted way.

Using modified viruses, scientists can do a huge range of otherwise impossible experiments. Taking genes from one organism and putting them in another might sound like some Frankenstein level crazy, but it’s very insightful. For example, the gene for green fluorescent protein was copied from a jellyfish and put inside a virus, and now scientists label cells in mice and rats with it (image search fluorescent mice for some interesting examples). Medical researchers are trying to figure out how to use modified viruses to modify humans and fix faulty genes. An inherited disease, Choroideremia, that causes blindness in some men is caused by one faulty gene. Clinical trials are currently underway to replace that faulty gene with a good copy of it, using modified viruses.