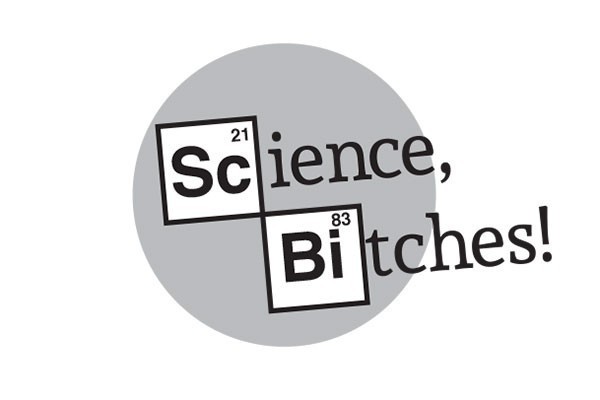 OMS & the Future of Data Transfer (not transcendental…)

Imagine a world in which you no longer suffer freak attacks of slow internet connection, a world in which gamer-wannabes have to come up with a better excuse than lag to account for their obvious lack of skillz. Well, scientists have found a way to make this utopia real, using something called the orbital angular momentum (OAM) of light!

Information transfer boils down to this: a signal is sent and received and the signal changes, or doesn’t. The changes in the signal is the information. Internet is a signal provided by light (invisible light, but still light), either through fibre-optics, or bounced off a satellite. Light is an electromagnetic wave, like radio-waves, and can be encoded with information in the same way: AM (amplitude modulation, where the power of the signal is changed and that encodes information) or FM (frequency modulation, where the frequency of signal is changed). There are a couple of other ways to change light too, like phase and polarisation. Unfortunately, combinations of AM, FM and whatever we can fit of phase and polarisation, require difficult computations to decode the signal, which slow the maximum speed of our data. On top of that, these combinations tend to mix-up the signal, limiting the amount of information we can send at once. We could fix this by expanding the size and power of our antennas, but soon you will accidentally cook people.

Scientists needed to look beyond AM and FM. Taking a light beam, they twisted it into a corkscrew, creating OAM in light. This additional modification offered new ways to code information; for example, you can twist this light beam as much as you like over a wavelength, or make the size of each loop as big as you want. The best thing about it? You can stack OAM with the old encoding methods, and even fit one OAM beam inside another, without one signal interfering with the other.

This is what scientists in a Boston lab used, managing to transfer 200 Gigabytes per second through an optical fibre (a little over 1000 times faster than South Korea’s best internet connection). So what’s holding it back from being beamed into your living room? Optimisation; engineers need to take over and turn OAM from a bulky experiment in a lab to a nice shiny box you can plug in. Until then, lag is a part of life (and death).