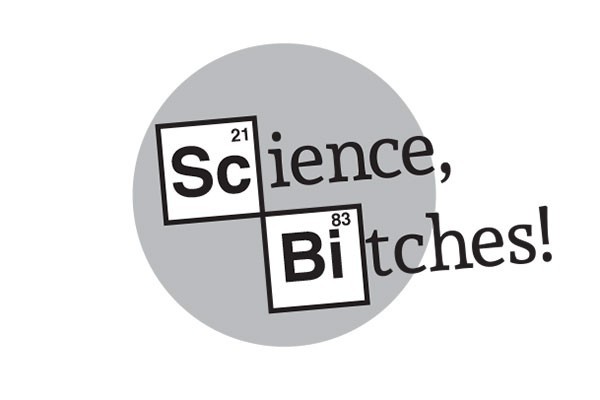 Putting Slipknot in my Microwave

Have you ever wondered what actually happens when you put metal in the microwave? And no I'm not talking about stuffing it with your favourite pair of black skinny jeans or the t-shirt you last wore to that Slipknot concert, I'm talking about what happens when you chuck your knife and fork in with last night's leftovers, or accidentally forget to take the tin-foil off that cold kebab.

Ever since I was a kid, I had it drummed into me that no metal was to ever go in the microwave…I was certain, and I still am, that if I was to leave a stray fork on my plate it was the end of the world. However, contrary to popular belief, some metal is acceptable to be microwaved. Funnily enough the walls on the sides of the microwave, and the mesh wall on the front that prevents waves from escaping are both made from metal.

Metals conduct electricity with electrons that move freely. It's really the shape of the metal that matters if you want to avoid sparks. Hence why some people will say you can put a spoon in the microwave, but never ever a fork.

Microwaves bounce off the walls inside and are absorbed by such things as water, fat and sugar inside your food. However, put metal in there and microwaves will cause the metals electrons to move. It's these moving electrons that can produce sparks and heats. When you put metal in the microwave and you see sparks flying, that means that there's a buildup of charged particles. So how does the shape of a fork produce more sparks than a spoon? Because spoons will spread the charge, whereas forks will cause the charge to build up, which will give you sparks!

Chuck down a metallic base if you're ever looking to cook such things as a microwaved pizza. The microwaves will bounce up off the plate and provide you with a much crispier base.