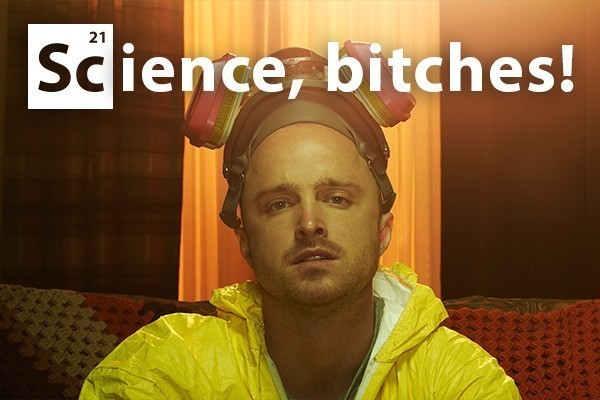 Can a falling bullet kill?

If you’ve ever watched a gang of militants running around firing off rounds into the air, then it’s probably likely you’ve also wondered what happens when those bullets fall? Do these madmen end up with bullets in their heads themselves? Or do those in the town across the river get peppered with a volley instead?

The answer actually depends. Shot at a complete vertical angle, the bullet would tumble, lose its revolutions and fall at terminal velocity, rendering it less than lethal.  However, if in a more likely situation the bullet was to be fired at a non-vertical angle, then it will retain its revolutions and reach a speed high enough to inflict a lethal wound.

Shooting off rounds into the air has long been a way of celebrating in certain parts of the world. Regions such as the Balkans, Middle East and countries from Central Asia all feel the need to fill the air with lead to celebrate such things as bringing in the New Year or religious holidays.

In 2014, a 20 year old pregnant mother of two was struck in the head and killed by a stray bullet from her neighbours’ wedding in Lebanon. While in 2012, ironically following a cease-fire ending fighting with Israel, a man in Gaza was killed and three others wounded following a few rounds of celebratory gunfire.

However, if you are looking to let off a few rounds and skip the fatalities then I’d recommend doing it under water. That age old myth that water is bulletproof is indeed completely factual.

A 44 Magnum, one of the most powerful handguns on the planet, firing a bullet at around 1600 kph is only able to penetrate three water balloons before coming to a halt. This is all due to the density of water. As soon as the bullet leaves the barrel it starts to slow as it has to cut through the air. Upon impact with the water, which is 784 times more denser than air, the bullet immediately starts to lose its energy and velocity, slowing and then coming to a complete stop. It’s the same principle that makes running in water so difficult compared to running through air.

But to be perfectly honest, the easiest way of not being shot is if idiots don’t fire off their guns in such a way. It’s not hard.