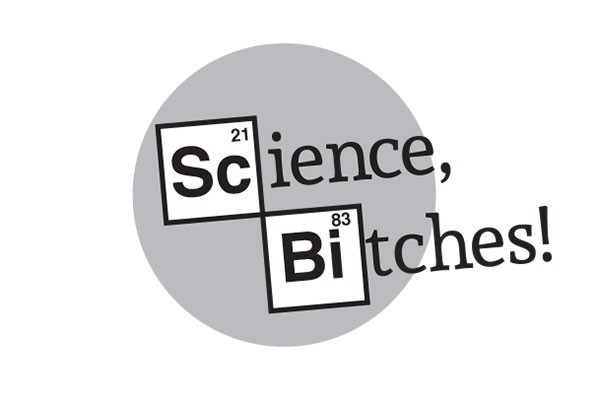 What if Dinosaurs were alive today?

Humour me for a second, imagine as you’re sitting at the library reading this very article that you look out the window in a deep gaze. What if dinosaurs were alive and roaming past the very window you were looking out? Imagine a T-rex, with its gigantic razor teeth and hands smaller than Donald Trump running past.

So what if the deadly Chicxulub meteor had missed earth 65 million years ago and the dinosaurs hadn’t largely been wiped off the face of the Earth? Would we humans be habitants on this Earth? Or would we simply be like sardines to a shark, really nothing more than a meal for an apex predator? Would we have evolved from anything more than a tiny little creature?

Before dinosaurs, mammals were never much more than tiny little rodents. However, after dinosaurs kick the bucket, the way was paved for mammals to evolve and thrive on this planet. After time, primates developed and many years after, many millions of years in fact, Adam finally meet Eve, planting the seed for both you and I to be sitting here reading this very piece.

It’s impossible to say whether or not we as humans would be here if the dinosaurs hadn’t be completely wiped out by a rock, way back. It would be likely that, had that cataclysmic event not  happened, dinosaurs would still be alive today. This means that we would most likely still be tiny little rodent like animals, never able to truly evolve to anything greater due to the fact that we would evolve into prey for the savage dinosaurs.

But, what’s to say that had the Chicxulub meteor not struck that something else catastrophic may have changed the plight of the dinosaurs. Who knows, perhaps drastic changes in the Earth’s atmosphere may have wiped the dinosaurs and lead to the evolution of the mammals!

But had the meteor that wiped out the dinosaurs over 65 million years ago altered its course by just a fraction or by-passed Earth just a few seconds earlier or later, the world as we know it would have been drastically different. Most likely we wouldn’t be here in the same capacity, and sadly, for the scriptwriters of Friends, no one would be able to poke fun at Ross Geller for being a paleontologist.