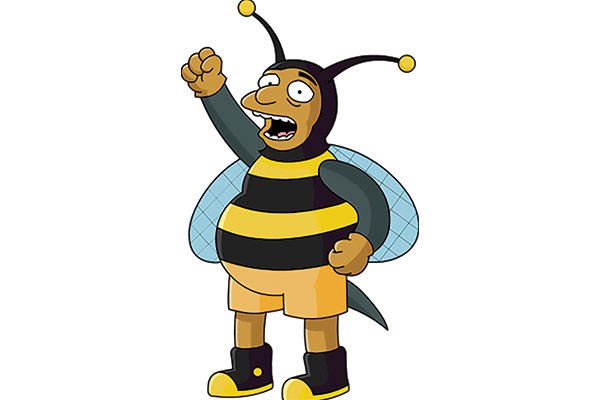 When most people think of bees, they think of the adorable insects that give us honey. However, they’re much more than that. Our future is inextricably linked with theirs. Close to a third of America’s food supply requires honeybee pollination. But, since 2007, bees have been disappearing at an alarming rate.

This pattern has now become known as Colony Collapse Disorder (CCD). CCD is thought to be caused by a combination of things, like pesticides, habitat loss, and climate change. The worst offending pesticides are neonicotinoids, chemically similar to the popular narcotic nicotine found in tobacco. Numerous articles in journals like Nature have linked these pesticides to declining bee health, to the point where the EU has taken action, passing restrictions on four of the pesticides. Furthermore, habitat loss has left bees starving. As green spaces become urbanised, the plants that bees rely on for sustenance disappear. Climate change also, predictably, reprises its extremely depressing role. The warm winters caused by global warming have caused plants to shift their schedules, meaning some bees come out of hibernation too late to pollinate. If bee numbers continue to decline worldwide, so will our food supply. According to experts at the National Resources Defence Council, we will still have food, but it will be overpriced and taste bad. To put this into context, think of having the $8 sandwiches from the campus shop for every meal.

There are a few ways ordinary citizens can help save the bees. Most revolve around cultivating better environments for bees to thrive in. Starting a garden with lots of flowering plants is a good way to help bees in your area stay healthy. Pressuring your government representatives for stricter regulations on pesticides like neonicotinoids is another effective way to safeguard the bees. Backyard beekeeping has also become wildly popular recently, both worldwide and here in Aotearoa. If you’re interested in becoming an amateur beekeeper, there has never been a better time to start, with a wealth of information online, as well as cheap beekeeping supplies for sale. Make sure you buy new equipment as used stuff may be infected with mites. It’s surprisingly inexpensive to start your own hive. Consider getting in touch with the Dunedin Beekeeper’s Club at:

However, at the end of the day, it’s less important how much you help and more important that you help. If everyone does just a little bit it will make a large difference. The security of our future food supply depends on it.