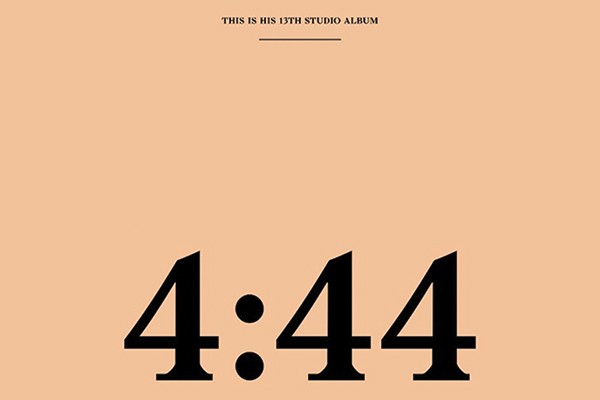 That No I.d. Friend And The Story Of Jay-z

In July 2017, Jay-Z released his long awaited return with the album 4:44. Like any good story there’s a person behind the elevator miss-haps, sipping lemonade in the shadows, that makes things happen. In this case it’s a person known as No I.D.

It’s an odd thing when we listen to music as the human species; we are drawn to the vocals first. We latch on to the voice of the singer. The Adele, and the Amy Winehouse. That thing that takes you back to Billie Holiday. It’s the voice and the vocal performance that is used to sell records. So much, in fact, that we often neglect the musicianship, or the production - the “how it sounds to me right now on this bus to Countdown to buy some salami”. If you listen to Ariana Grande’s ‘Side to Side’, Ariana’s voice begins on the first bar. Bam! Her vocal performance is great, but take a moment to listen to the production on the song. I mean, they produced the shit out of that shit. It’s total ear-popping wizardry. Once you’ve done that, google Max Martin.

Divert off to Kanye West’s Graduation album for a moment, and play the track ‘Big Brother’ - this was the first time I heard the name No I.D. That was 2007. The song is typical Kanye; you have to wait through a minute of strings and some overdone lyricism before the beat hits. It’s a technique. It’s No I.D. It’s Chicago. It comes from the early days of Techno. In Chicago. Which lead to some of the best and most original raps. That song, that album, was released ten years ago. And it turns out that No I.D. has been busy.

No I.D. is known as Kanye West’s mentor. He’s the guy that taught Mr West how to make good music. No I.D. is the godfather of Chicago Hip Hop. He’s been involved with Def Jam and GOOD Music, and if there’s a Rihanna track you like, he probably produced it. His mother knows him as Dion Wilson; No I.D. is a half-palindrome of his first name. D.I.O.N - No I.D.

But we should talk 4:44. These days it’s very uncommon for an album to have one solo producer. Taylor Swift utilised Max Martin and 15 other producers to ensure (infamous) awards for 1989. In the ‘60s it was George Martin or Jimmy Miller. Not both. Listen to Serge Gainsbourg’s ‘Melody’ - one producer, no misses. For serious, google that song ‘Melody’ right now and thank me later.

So Jay-Z has made a bold statement by using the one producer to help create the album 4:44. He’s either saying: “Look, I don’t want to waste anyone’s time and money on my small-time, part-time rap career.” Or he’s saying: “Look, I want a consistent sonic template that is going to allow me to tell the world how fucked up everything is and how my family comes first, because I have, believe me, some shit to say.”