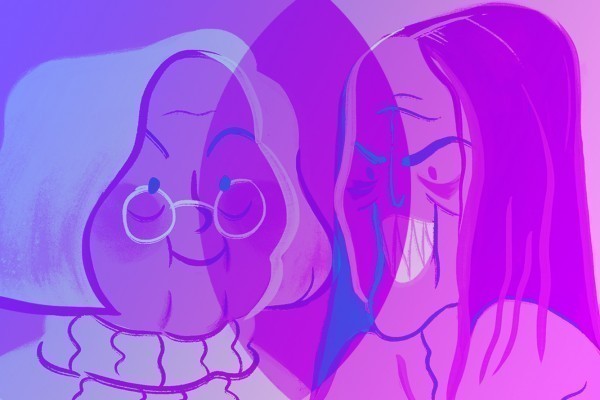 I’ve been dating this guy for eight months and I think I love him. But last weekend my best friend told me that she saw him in Dunedin kissing another girl at a party when he was meant to be out of town with his friends. I believe her, she is one of my best friends. When I confronted him, he outright lied to me. He has lied to me in the past about little things, so I don’t fully trust him. Should I break up with him or try to get him to confess to me he has cheated?
Heartbroken

It sounds like you have an opportunity to review the relationship and what you want it to look like, or if you want to be in it at all. The first issue is: can you forgive your partner for kissing someone else? Healthy adult relationships function well when expectations are negotiated and agreed on by both parties. Now might be a good time to talk these through to reach a mutual understanding of the boundaries in your relationship. Only you can decide whether you can forgive him or not. The other, more far-reaching question is: how can a relationship work if there is a breach in trust? The issue of trust is more profound, and what you have said indicates that this is a significant breakdown between you both. This needs to be addressed or the relationship will continue to be unhealthy for you. In a small town combine Tosser and Truster in carnal relations for several months until creamy. Slowly stir in 3-5 mini porkers until there is a tinge of snot green running through the whole mixture. Leave to sit for a couple of weeks. Remove Tosser from the mixture using rubber gloves, soak in half the alcohol overnight. In another vessel mix the remaining alcohol, the extra pair of smackers, and the reliable witness. Add the marinated Tosser and stir vigorously until you can see the extra smackers have attached to Tosser and are producing slobber to lubricate the whole mixture. Remove Tosser and reliable witness and add to original mixture with the big porker. Stir erratically, add a bit more alcohol and another party and then leave to settle in a cold room. Bottle the mixture. Use sparingly to sprinkle confusion, betrayal and paranoia on any loving relationship.

Ethel and Hyde is brought to you by the Student Support Centre. They advise you to take Ethel’s advice. Send your questions to: ethelandhyde@ousa.org.nz