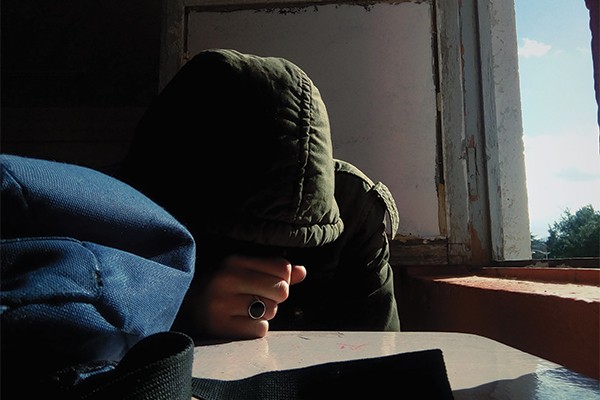 The Never-Ending Squeeze Your Parents Don’t Believe In

When the time came for you to flee the nest and travel to university, you’re likely to have heard your parents or guardians notice your anxiety and reassure you by saying something along the lines of, “Don’t worry. Your university years will be the best years of your life.” If you haven’t heard this from family members, you’ll no doubt have heard it in some welcome speech from Vice-Chancellor Harlene Hayne or the lecturer in your first lecture.

That message is so vague that it can be applied to any part of your life, no matter how miserable you may feel. When you ask your parents about the phrase after calling Studylink  for the tenth time that day to get them to pay you and you’re starting to worry about how you will afford food, they will predictably say, ‘but you have the freedom to study anything you like, and you’re free to sleep in in the mornings, have drinks with your friends whenever you want, and just have fun.’

The only problem is, it is unlikely they will have endured the grievances and pains the modern student has to deal with on a regular basis. The Labour Government, as recently as 1989, introduced university tuition fees for all students, bringing the average fee to a whopping(ly low) $129. The following year, tuition fees saw a 969 percent increase, before the National Party won the 1990 election, and allowed universities to set their own fees. Apart from Labour’s eradication of student loan interest at the turn of the millennium, the news on the student loan front has been overwhelmingly bad. Universities now increase their fees as often as they can in a never-ending squeeze on the most important constituent part of their institutions, safe in the knowledge that we’re unlikely to argue with them due to their seemingly minimal (approx. 2-4 percent) increments; it all adds up.

My point is that listening to advice is no doubt a necessary part of life, but don’t believe it off the bat, just because that person is older than you, dressed more professionally, or in a position of ostensible authority. Most New Zealanders of our parents’ age, won’t understand the stresses of living on just $180 a week, in the knowledge that you’re racking up an average student loan debt totaling $26,000 (some even exceed $100,000), and with dire financial records will struggle to enter the property ladder and find time, amid the financial stresses, to engage in a system that systematically ignores them.

The truth of the matter is, the phrase is fast becoming a thing of the past, as the financial constraints that a large proportion of the student body face become tighter and tighter. Perhaps a more fitting maxim should, from now on, be: “your university years will be a struggle, and that struggle will continue for the foreseeable future, where you will spend the next few decades paying the money you borrowed back.” It’s catchy, right?