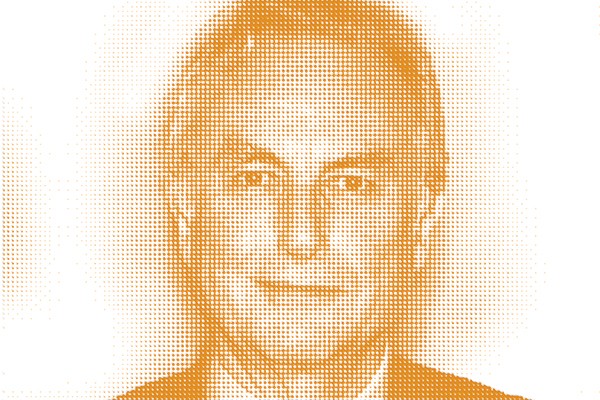 This week (August 9) was meant to have KPFA, a Californian radio station who describe themselves as “emphatically supporting serious free speech,” host world-renowned evolutionary biologist Richard Dawkins, that is, until they abruptly cancelled the event. Their message to Dawkins explained that the cancellation was due to the fact that they “do not support abusive speech,” specifically pointing to not knowing that “he had offended and hurt - in his tweets and other comments on Islam, so many people”.

Needless to say, the cancellation of the event is a betrayal of the values the station pretends to this day to uphold.

That the station believes that Dawkins’ criticism of particular tenets of Islam would cause offence to the religion’s 1.7 billion believers is nothing short of ludicrous; as ludicrous in fact as the offence and reaction many millions of Muslims declare when such condemnation of parts of their faith occurs. Cancelling events on this basis treats Muslims as having childlike sensibilities, and thus does a monumental disservice to each and every member of the Muslim faith around the World, as well as granting them a get out of jail free card to use each time any subsequent criticism rears its more than necessary head; it’s a dangerous self-censorship that can only end badly for no-one but those self-censoring.

This is not a one-off occasion by any means; it’s now become an endemic in the West. Several others, including Ayaan Hirsi Ali - who has likewise been described as “being a star of the global Islamophobia industry” - and Salman Rushdie, have similarly faced abuse and death threats, much of the time from non-Muslims (often by the regressive left), for their criticism of the faith.

Societies across the globe are made up of a diverse range of values, ideas, and beliefs, none of which are sacrosanct or too sacred to be exempt from criticism of any kind. This statement has to include the Islamic faith.

Earlier this year, the University of Otago allowed a screening of an anti-vaccine film (which I’m not going to name, but will not be difficult to find if you do wish to view it) on campus, a move they quite rightly defended by reiterating their commitment to upholding freedom of speech (as all universities must). I just hope this commitment to free speech will be repeated if and when the feelings of 1.7 billion people are at stake, as opposed to the comparably minute anti-vax community. Only time will tell...