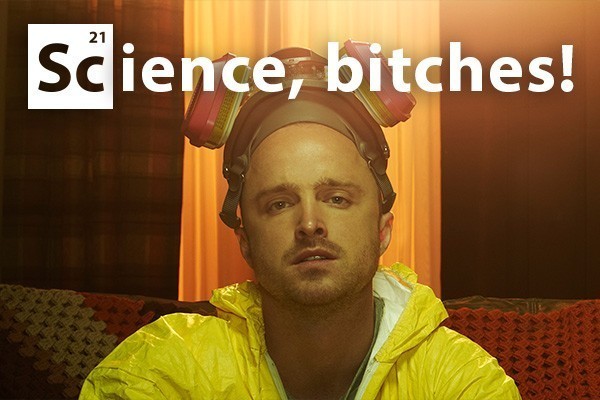 How To Time Travel

I wrote this column next week. You probably re-read that last sentence and thought that it’s grammatically incorrect. But no, it’s not. I just time travelled. Time travel is the concept of travelling between points in time, commonly using some kind of ‘time machine’ or device. While science tells us that the feasibility of travelling backwards in time is highly unlikely because it would be impossible to travel to a point in time before your time machine was built, travelling forwards in time is a little more feasible.

“I do believe in time travel. Time travel to the future. Time flows like a river and it seems as if each of us is carried relentlessly along by time’s current. But time is like a river in another way. It flows at different speeds in different places and that is the key to travelling into the future”

One method of time travel that Hawking alludes to as time flowing “at different speeds in different places” is speed. Using speed to time travel is most likely the easiest and most practical way to travel forward in time. It’s explained by Einstein’s theory of special relativity which states that time accelerates or decelerates depending on how fast you move relative to something else. For example, if you took a spaceship and travelled through space at 90 percent of the speed of light, you would age and experience time approximately 2.6 times slower than your twin on earth.

While a great deal of astro and quantum physics is unproven mathematical formulae and theoretical concepts, this theory of time travel is one that has been proven. Using twin atomic clocks, one stationary on earth and the other flown in a jet aircraft, a physicist demonstrated the theory as the flying clock ticked slower because of it’s speed. So in short, build a speedy spaceship, fly at the speed of light and Voila, you have time travel.