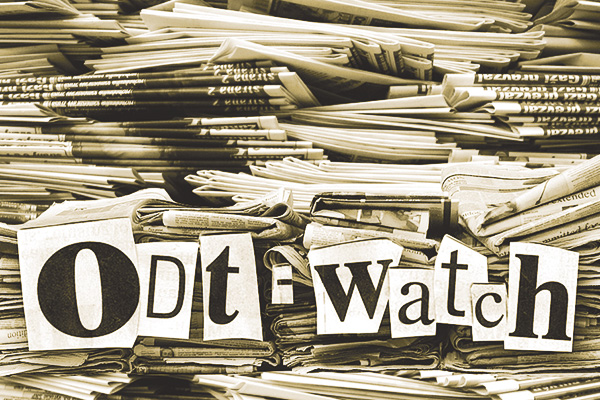 If it moves, they will shoot it 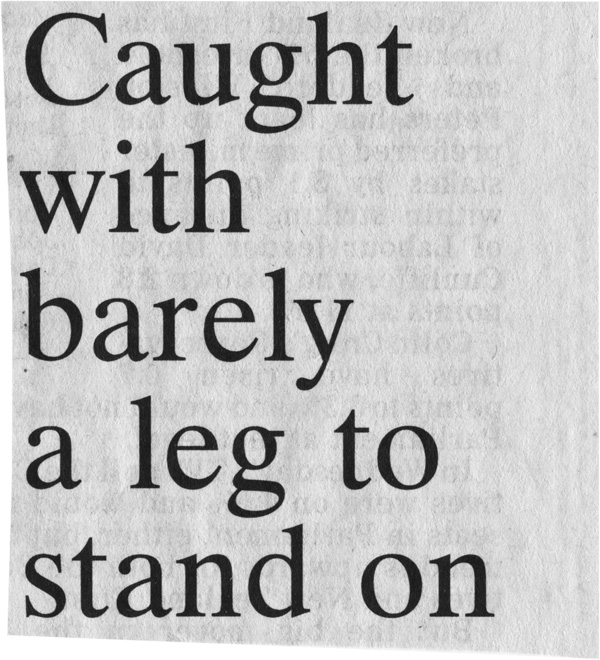 Hoho! This headline is perhaps a little crude but nonetheless not a bad pun coming from ODT (for once). A couple of would-be thieves failed to getaway after raiding a jewellery store; why, you might ask? One had a broken leg and the other a prosthetic leg – not exactly ideal conditions to be in for a smash and grab job.

This article gave some solid advice regarding the best places from which to get breaking news, including Facebook ... Twitter ... Instagram ... and Tumblr. Strangely missing from the list were credible news sources where those posting news are actually professional journalists and content is fact-checked.

When reading this article our only reaction was to emit a low-pitched wail of grief for the state of humanity. Ol’ Kimmy Kardash has released a new game based on her own fascinating life: the inspiring object of the game is to climb the Hollywood social ladder and transform your player from a poor loser to a “rich and famous A-lister.” Flappy Bird probably stimulates the brain more than this.

Another ODT article about the merits of killing animals: this particular crowd of hunters that formed the focus of the article certainly did not discriminate between living things – if it moves, they will shoot it. 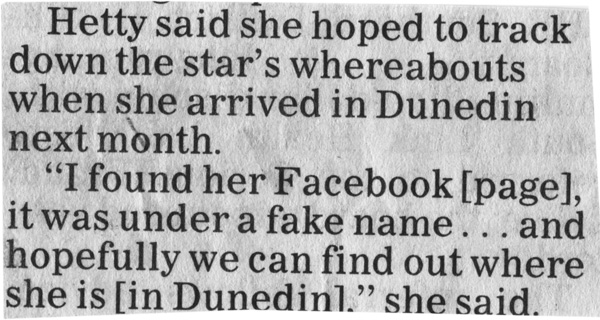 These two lucky schoolgirls got in early for tickets to Lorde’s one and only concert in Dunedin ... then things took a turn for the creepy. Posters of Lorde on their walls? Normal for big fans. Taking school off to see the concert? Still safely in the fan zone. Stalking Lorde’s covert Facebook page hoping to track down her whereabouts? Creepy.