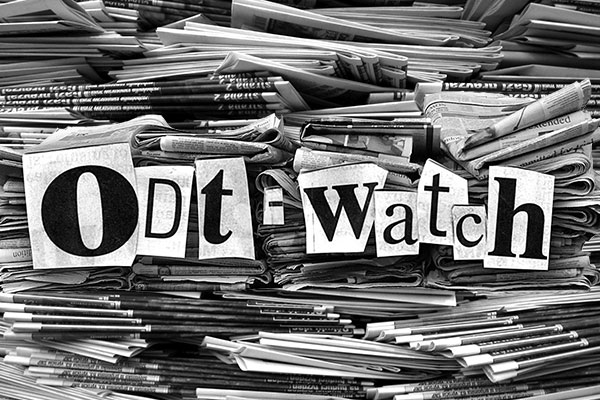 You probably don’t realise just how good the ODT is. In fact, it’s so good that it’s been nominated (again) for Newspaper of the Year at the upcoming New Zealand Media Awards. But there’s more — it’s been nominated for the “Young readers” category. That’s right — the ODT, the oldest, whitest, most conservative newspaper in the country, has apparently secured their relevance to kids with stories like these: As opposed to when a driver is just drunk enough that you shouldn’t call the cops, but should simply give them a pie and V and send them on their way.

The great thing about this is that they weren’t. According to the article which followed this headline, these two guys were trying to rape little boys by getting them in their car. Which is kind of like a sexual favour, but not really, ODT. Not really.

Continuing in the sexual vein, there have been a number of “disturbances” near Dunedin’s La Maison brothel. Tragic, really — the last thing you want when you’ve put down your hard earned cash to spend the evening with one of South D’s finest is boy racers doing burnouts outside the window.

Yeah, cause that’s what skeptics do. They professionally doubt things. But it’s even better when you do it in groups.