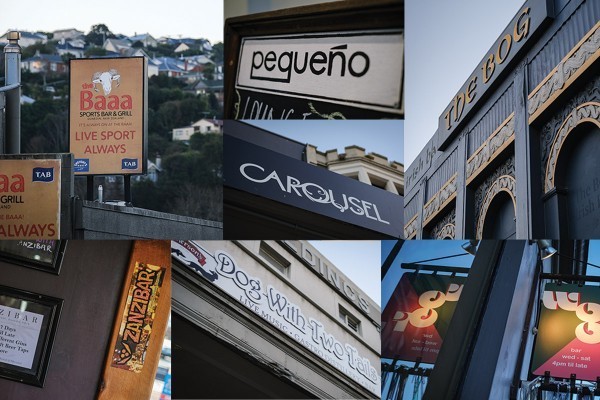 We started this bracket because we thought DSC’s third-place ranking by our staff was too high, and now it has come out on top. Democracy doesn’t always lead to the results you want. The bracket system and bar selection was, admittedly, a very flawed process. We’ve learned a lot about how to do this better next time.

The race was a close one. DSC had been faltering in its performance throughout the bracket, while Woof was gaining steam. The final tally was separated by a paltry 20 votes, and we watched live in the office as Woof edged closer and closer to taking the lead. But it fell short in the final hours.

DSC won for a reason. Students love the cheap drinks and reliability of the venue, even if the floors are sticky and the bathrooms scary. Critic staff may not be stoked with the results, but we do extend our congratulations to DSC, a bastion of Dunedin culture and drunk hook-ups. It’s a cornerstone of whatever club scene we’ve got going here in town.

Over 900 votes were cast in the final contest, making these results fairly indicative of student preference. At least, it indicates the bars preferred by students who also follow Critic on social media, which says something about the type of people that follow us on social media. Vote preference was clearly split between Facebook and Instagram, with Facebook favouring the club scene, and Instagram preferring the trendier cocktail bars. Including the final round, Woof never actually lost an Instagram poll.

Our third place race went pretty decisively to Dog With Two Tails, as it pushed The Craic out of podium contention. Critic staff report excitement that their favourite, quieter bars remain out of the mainstream.

See you all next year, and congratulations to DSC: Dunedin Students’ bar of Choice.