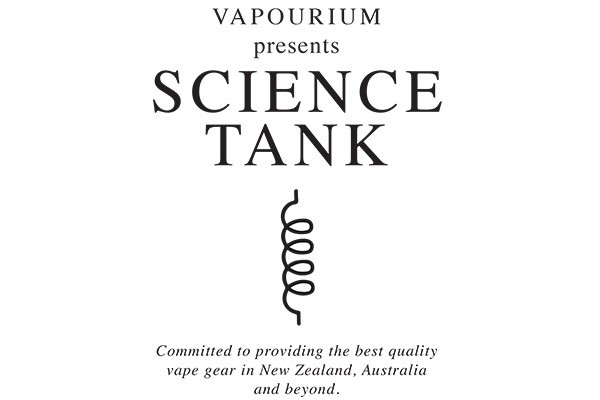 In the New Testament, Jesus reportedly performed a miracle when he raised Lazarus from the dead. 2000+ years later this event still permeates our culture, with even a Doctor Who episode named after Lazarus. Of all of Lazarus’s namesakes, potentially the most interesting is Lazarus syndrome; Autoresuscitation after failed cardiopulmonary resuscitation, or simply the return of circulation after CPR has been attempted and failed. Lazarus syndrome has been noted in the medical literature 38 times since it was first described in 1982 and was only named in 1993. Exactly why this happens is not understood, but it has been suggested that it is caused by a buildup of pressure in the chest due to the compression from CPR. Other hypotheses include high levels of potassium and the delayed actions of some drugs.

While these cases present an interesting insight into our physiology, they pose a more practical dilemma; when someone is declared dead how can you be sure? During the time of cholera many people were so concerned about the possibility of being buried alive they built special “safety coffins”, specified tests to be performed on them after being pronounced dead (including being branded with a hot iron) and even formed the London Association for the Prevention of Premature Burial. These premature burials were caused by a lack of medical knowledge leading to incorrect diagnosis and a policy of burying potentially infectious bodies as quickly as possible.

While in modern times premature burial is not an immediate threat, autopsies and organ harvesting are performed as soon after death as possible, posing a risk to anyone who is not really dead. It has been suggested that the pronouncement of death be delayed until ten minutes after CPR has ceased, on the basis that 82% of cases of Lazarus syndrome autoresuscitated during this time. To be honest Lazarus syndrome is so rare it affects very few people worldwide, but it opens an interesting discussion about how we define death.