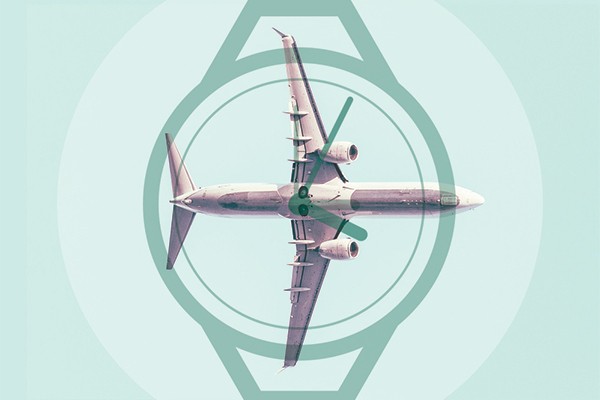 Jet lag arises due to a disturbance of your body’s internal clock, which drives your circadian rhythms.

Known as the suprachiasmatic nucleus, this ‘master clock’ processes light information from your retinas and tells the pineal gland what’s happening, so that it can adjust melatonin production, effectively controlling your sleep patterns (when your brain thinks it’s dark, it produces more melatonin, making you sleepy). Evolutionary biologists think this could be a throwback to early cells defending their DNA from UV radiation during the day (pre-ozone layer), and only undergoing cell division at night.

Also known as your circadian rhythm, these internal master clocks take care of sleep, body temperature, hunger and thirst, metabolism and hormone levels, ensuring that all these processes are running on time - so when you cross time zones, jet lag messes with the above functions.

Most people take a few days to recover, depending on where you go. As your circadian rhythm runs on a 24 hour cycle, you are always trying to compensate by synchronising this with the 24 hour daylight cycle. So when you fly east, it sucks worse because you’ve lost time and are now struggling to catch up. Flying west is somewhat easier, because you’re gaining time to compensate for your symptoms.

How to beat it? Party harder.