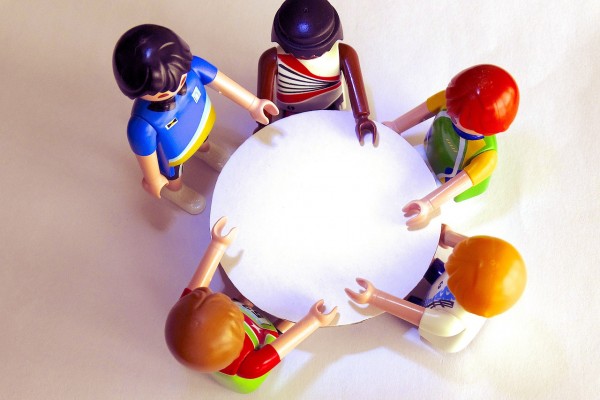 Freedom of speech is incredibly important. Recently, several students have come to speak with me on this topic. Of course, when talking to a community representative like myself whose job it is to speak out on issues, they find themselves preaching to the choir.

I was impressed with the University of Otago’s recent handling of a showing of the film Vaxxed. The film often bills itself as controversial and banned in an effort to gain an audience.

The film is controversial because it encourages a view that scientific consensus says is harmful for humanity. The university, in announcing it was permitting the screening, did not wash its hands of social responsibilities but instead explained at length the reasons why the film was objectionable. The university stated: “the makers and distributors of this movie are scare-mongering, and behaving in an anti-child manner, showing no regard for the health and well-being of children”. Indeed, Andrew Wakefield, the doctor who directed the movie, had his medical licence revoked in the UK after being found guilty of fraudulent research about vaccinations.

Many who are currently concerned about freedom of speech are particularly focused on the need for an honest debate about immigration. They are correct that we need to have that debate.

The current debate on immigration is far too emotive; it has become increasingly difficult to have the debate in polite company. That is a shame, and becomes a self-reinforcing narrative. The less we debate immigration, the more difficult it becomes. The lack of informed debate fuels the conspiracy theorist claims of xenophobes, racists and others who want to shape the debate for nefarious purposes. That does no one any good.

For those wanting to have a mature debate on immigration, I’d argue a few upfront acknowledgements, demystify motivations, and assist getting to the nub more quickly. First, none of us would be here if it weren’t for immigration. Our forebears were all immigrants to this country at one point or other. Second, our refugee quota is part of New Zealand’s international humanitarian obligation. New Zealand takes a pathetic number of refugees in world terms. Doubling or halving our refugee quota will have little effect on our overall immigration numbers. Refugees are people escaping extraordinary circumstances, torture, imprisonment on unjust terms, or death. While nothing should be ruled out of debate, if the debate on immigration is about the numbers coming to New Zealand, it should focus on the much bigger classes of migrants: those who do so for economic or family reasons. And third, the New Zealand Government has the responsibility for migration and chooses to allow more or fewer people to make New Zealand home, depending upon what it thinks is in the overall interests of the country, focussing particularly on the interests of the existing population.

Reasonable arguments for increasing immigration are that it brings fresh thinking, international connectedness, specialist skills and valuable diversity to our population. And fair arguments for decreasing immigration rest upon the housing shortage, the general infrastructure deficit, and the abuse of the labour sector by employers looking to hold down wages. If high levels of immigration overwhelm the country’s ability create the housing, services, and jobs people need, is that good for anyone? Asking that question is a lot different from nationalists and xenophobes who are both anti-immigration and anti-immigrants.

The immigration debate becomes uncomfortable when it is perceived that a particular group or culture is being unfairly targeted. Discomfort should not stop us debating issues, but we must use as our guide the voice of ethnic and religious communities. Often they are less squeamish about the debate than others we might associate with in ‘polite company’. But we need to listen and respond when minority communities indicate that they are experiencing discrimination as a result of public rhetoric.

Hate speech and inciting violence are not examples of free speech. They are types of speech that shut down a diverse, full and inclusive debate about the merits of immigration. And we need to have that debate.