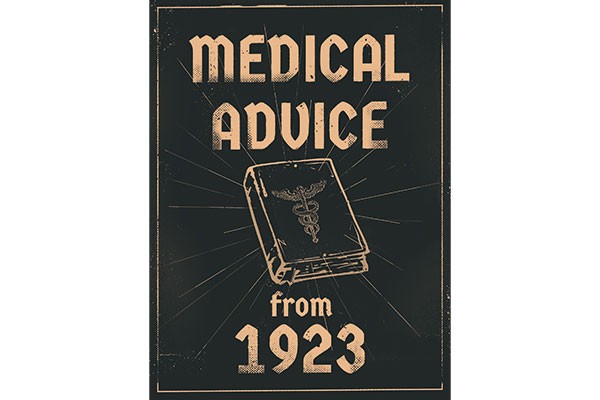 Asthma is a spasmodic disease, characterised by paroxysms of difficult breathing, with great wheezing, and a dreadful sense of constriction across the chest; each paroxysm terminates by the expectoration of a more or less abundant of mucus. It is now considered a mucus disease dependant upon some hereditary taint or condition of the mucus system.

Asthma is caused by irritation of the nerves of respiration, resulting, in most cases, in deranged digestion, especially after late dinners and suppers. Excessive exertion and mental emotion frequently bring on a paroxysm. Mountain air will bring it on in some people.

Soak the feet in warm water, and endeavor to to get up a perspiration by drinking warm herb-tea. As soon as you get your feet out of the bath, wipe them dry, and put on good, warm, woolen stockings, and commence walking around the room.

Smoking the leaves of the blue gum, four or five times a day, has proved an effective remedy in this disease, and performed some remark-
able cures.

Another remedy, that has been used with success and produced unexpected cures in desperate cases, is the lemon. The patient should eat two or three of them daily.

Take saltpetre, dissolve it in water, and wet a piece of brown paper in this solution. Let the paper dry, and then wet it with origanum oil. Cut the paper into long strips. When you feel a fit of asthma coming on, burn a few of these strips, and hold them so that you can inhale the smoke. Take long breaths during this time. Even while the fit is on, great relief will be obtained in this way.

Soak some blotting paper in the strong solution of it; dry it, take a piece about the size of your hand, and on going to bed, light it, and lay it upon a plate in your bedroom. By doing so, persons, however badly afflicted with asthma, will be able to sleep almost as well as in health.

Beet-root juice in tablespoonful doses is highly recommended by European physicians, for asthma.