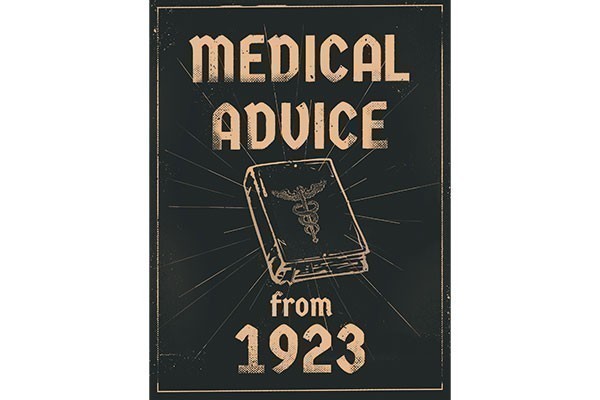 Gum-Boil (Abscessus Alveolaris)
This is a small abscess commencing in the socket of a tooth and bursting through the gum or even through the cheek. A cold may excite inflammation of the covering of the teeth, the diseased products of which are thus discharged. It may burst in the mouth, or even penetrate the cheek. The sufferings are sometimes great, worse at night, and incessant till swelling has taken place.

Treatment - The application of a roasted fig, as hot as can be borne, to the inflamed gum, will speedily give relief.

Hiccough (Singultus)
The hiccough is a spasmodic or convulsive affection of the stomach and midriff, arising from any cause that irritates their nervous fibres.

Treatment - It may be relieved generally by a sudden fright or surprise, or any sudden application of cold; also by drinking cold water slowly, eating a small piece of ice, taking a pinch of snuff, or anything that excites coughing. Ice cream will accomplish the same purpose.

Nervous sick headache
Predisposing Causes - A peculiar nervous temperament, which is often hereditary and runs in families. It can be caused by the excessive use of tea and coffee, breathing sewage-gas, or a strong wind. Symptoms include giddiness, swimming in the head, and stupefying, agonising, or deeply-seated headache.

Treatment - Abandon the use of all exciting drinks. Soak the feet thoroughly in hot mustard. Take fifteen grains of bromide of potash in one half glass of water, and relief is generally afforded.

Tender Feet and Offensive Odour
Persons subject to foetid perspiration of the feet should apply a bay-rum or whiskey with friction until a genial glow of warmth follows. The majority of people pay little attention to the cleanliness of the feet, and yet any square inch of the sole of the foot demands cleanliness, perfect cleanliness, more than any square foot of surface of the body, as far as health is concerned, because the “pores” are much larger there than anywhere else; so large, indeed, that they may be called “sluices” for carrying away the impurities of the system. Hence the bottom of the feet should be well washed and well rubbed every day.

Night-Sweats
The night-sweats of consumption are often modified and sometimes removed by rubbing hog’s lard into the skin every night, if sleeping in the same woollen night-shirt, which becomes impregnated with the oil.