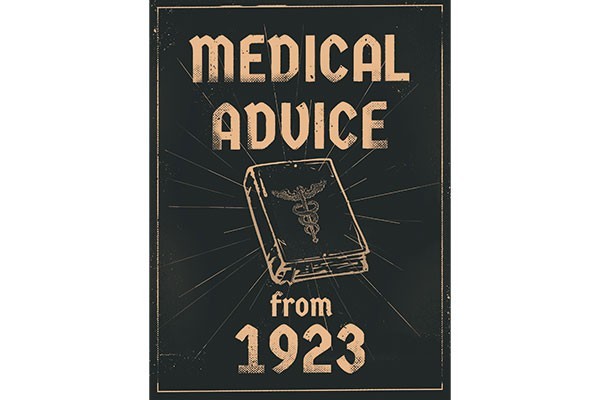 This is an inflammation of the urethra, or external urinary passage, and is generally occasioned by an impure connection; although a disease of a similar character may arise from having connection with a healthy woman during menstruation; and it is sometimes produced by leucorrhea (discharge) in the female.

The first sign is a tickling or itching sensation at the mouth of the urinary passage, soon followed by a frequent inclination to make water. As the case progresses, a yellowish-white discharge appears, becomes sometimes greenish or bloody, and often quite copious. The patient is sometimes troubled, especially at night, with painful erections; the organ prevented from becoming entirely erect by the inflammation.

Sexual intercourse should never be indulged until the patient is entirely cured. He should use no animal food, alcoholic or fermented liquors, coffee, green tea, spices, or other stimulating condiments; and the stiller he keeps the more certain will be the cure, as exercise aggravates the disease. Lying down is a preferable position.

In the beginning, wrap the parts in a cotton or linen cloth, wrung out of cold water, surrounding the wet cloth with several thicknesses of dry flannel; wet the cloth every five or six hours. Take of saltpetre a piece the size of a common bean, dissolve it in two tablespoonfuls of water.  Pour a small jug of cold water on the parts, and immediately inject a syringeful of alum-solution.

How Innocent Persons Catch this Disease:

Innocent people often catch this disease from the seat of a public water closet, or by using a common towel in a hotel or boarding house, or by sleeping in a bed that has just been occupied by a diseased person, or by using a comb or brush previously used by one having the disease. Sometimes husbands take it in mild form from their wives when they have excessive leucorrhea.

When husbands are driven, by trifling excuses on the part of the wife, to seek other associations, these abominations may be brought home to them, to be infected themselves. A city physician has reason to believe that a large number of divorces, of this character, can be traced to the fault of the wife; they would find it in the conduct of a petty, spoiled, childish wife, taking her little revenges in interposing obstacles to accommodations, in spite sometimes, in mere waywardness often.